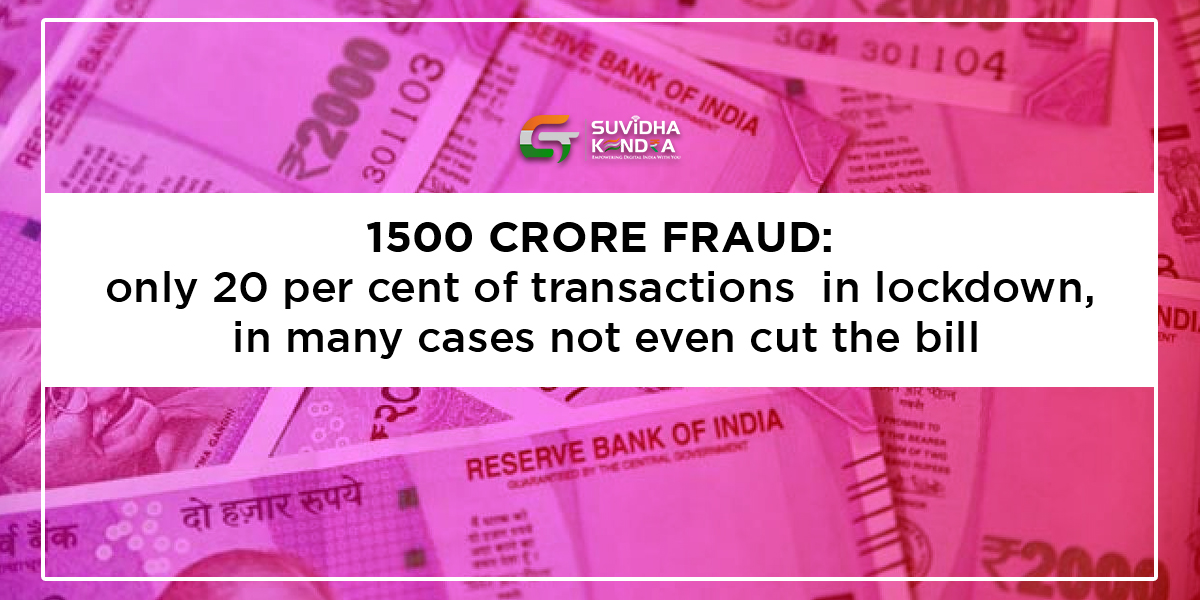 Gift card frauds beginning of Hisar and Fatehabad can definitely be connected to several cities and states later. But within the initial investigation, the officials have understood that this is often not a case of small scale. The matter is so serious that through gift cards issued by banks, suppliers, fake firms and middlemen had done 20 percent transactions of quite Rs 1500 crores, that is, in only two months of lockdown. Surprisingly, when the cardboard was swiped at the petrol pumps during the lockdown, nobody even heard the news.

After the matter came to light, one thing is becoming clear that the private identity documents of the commoner aren’t secure in any way. Anytime somebody else can use this document for his or her own benefit. Because during this case the documents through which SIM cards and gift cards were being issued belonged to another person. Which has no relation with these cards? It mainly consists of Aadhaar card and PAN card.

With a semi-closed prepaid instrument ie PPI gift card issued by banks, if an individual does transaction or other economic activities for exemption and commission, then he has got to pay 18% GST (Goods and Services Tax). Many of the firms that have done this transaction haven’t any existence.

In this case, when the Central GST started investigating the firms of Hisar and Fatehabad, they found many cases during which the gift cards weren’t cut even in bills, then both sorts of cases are still being questioned. in order that it is often clear that how the sport of gift cards continued in such an outsized number.
The Central GST (Central Goods and Services Tax) department has already revealed the record of selling petrol in scooters, cars by these middlemen during the lockdown period during this case. consistent with the officials, they need never seen such an outsized amount of faux transactions and GST theft during this way. this is often a replacement case in itself. this is often the rationale that the Central GST officials during this case are seriously investigating each aspect before saying anything.