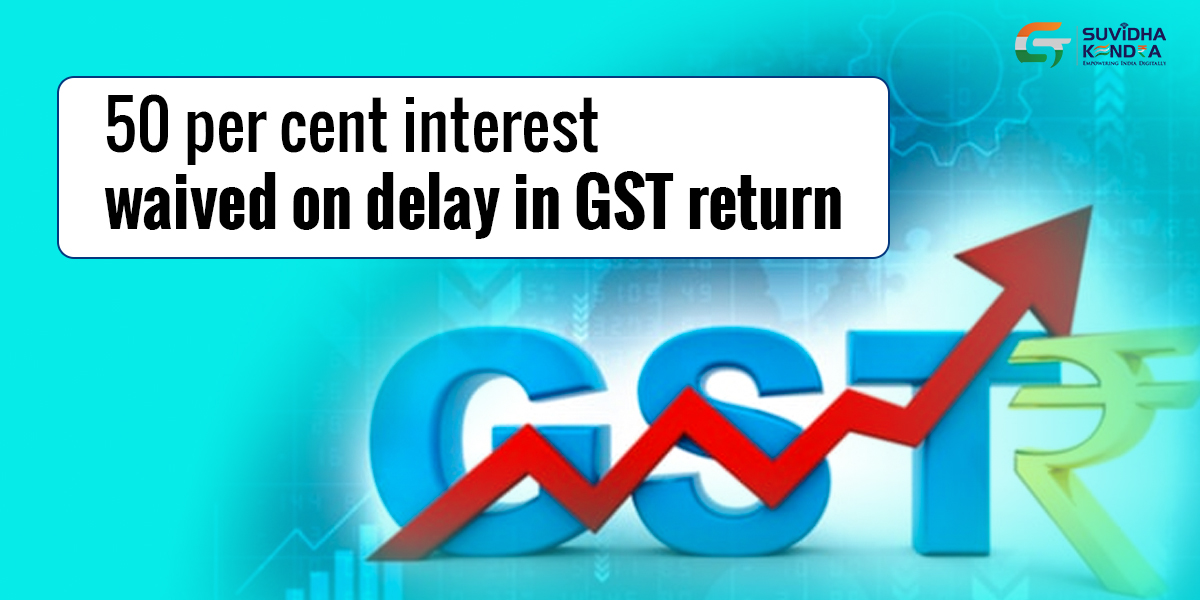 The GST Council, headed by the minister of finance Nirmala Sitharaman, has given a big relief to small traders. within the 40th meeting of the Council on Friday, the interest on late fees has been reduced by 50% on taxpayers with a turnover of up to five crores who couldn’t fill the returns on time. Such taxpayers will now need to pay 9% interest rather than 18%, traders are going to be ready to file returns of February-March and April by September 2020.

After the meeting of the GST Council, the minister of finance also will be ready to file the GSTR-3B return sort of May-June-July by September 30 and no late fee or interest is going to be charged thereon.

He clarified that traders who file returns from February to April by 6 July 2020 won’t need to pay any interest on any fee. After this, interest is going to be charged at 9% on a late fee for filing the returns till 30th September.

4 big agenda of the meeting in July

They too will need to pay a maximum fee of Rs 500 for filing GSTR-3B returns from Dominion Day to September 30, this decision has brought great relief to thousands of traders. Because of the returns aren’t filled in anybody month, then further returns won’t be filed till then. Until the pending case is settled. during this way, under the prevailing rules, the late fee wont to reach 100 thousand.

Paratha will attract 18% GST bread at 5%
Roti and paratha are generally considered to be an equivalent sort of food, but the Karnataka bench of the Authority of Advance Ruling (AAR) has levied a special rate of GST, considering it a special food item.

AAI said during a decision that 18% GST will need to be paid on the paratha. On this, the fifth G GST rate imposed on bread won’t be valid. AAR argued, the products under the title Roti (1905) are pre-prepared and cooked. At an equivalent time, the paratha has got to be prepared or heated before eating.

Hence, this may not come under the 99 A rule of GST, under which bread is taxed at five per cent. The authority also gave this decision on an appeal by the Karnataka private foods producer company asking that the parathas be placed within the category of roti chakra or plain chapati.