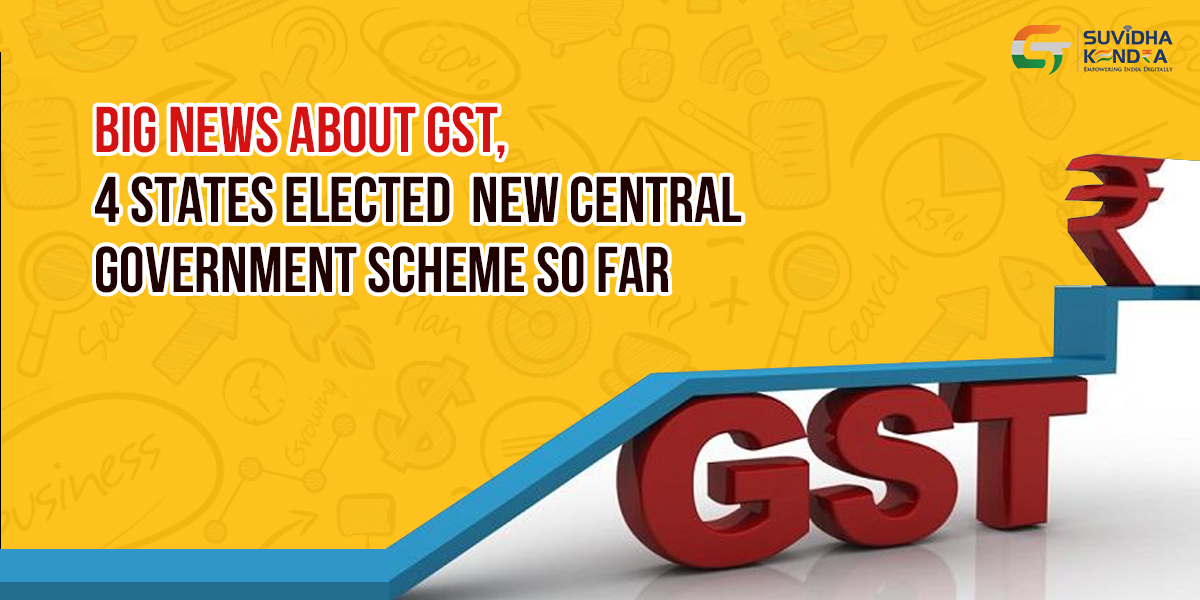 To meet the reduction in revenue under GST, the Telangana government has accepted the option-1 proposal out of the 2 proposals given by the Finance Ministry. Thus far 22 states and three union territories (Delhi, Jammu and Kashmir, and Puducherry) have opted for option-1 with the Telangana government. States that have opted for a special borrowing window to satisfy the revenue shortfall, after the implementation of option-1 GST, have started receiving shortfall (reduced) amount from the central government. A special borrowing window for this has now been started. Under this, the govt of India has borrowed Rs 18 thousand crores for the states, in three installments. This amount has been given to 22 states and three union territories in three installments between 23 October 2020 and 9 November 2020. The Telangana government is now using this special window. it’s expected that the subsequent installment is going to be released on 23 November 2020.

Under option-1, where the states are becoming a special window for borrowing, the states get a chance to borrow a further amount of 0.50 percent of their GDP. States are going to be ready to avail of this facility at the time of ultimate installment with none condition.

Apart from this, the states also will be ready to take a further 2 percent within the sort of borrowings under the self-sustaining campaign launched by the central government on 17 May 2020. This amount is going to be added to Rs 1.1 lakh crore taken under the special borrowing window.
After the choice of option-1 by the Telangana government today, the Indian government has allowed the government to release a further amount (equal to 0.50 percent of the state’s gross domestic product) to Rs 5,017 crore.

An amount adequate to 0.50 percent of the state’s gross domestic product, given under a special borrowing window, has been passed on 17-11-2020.