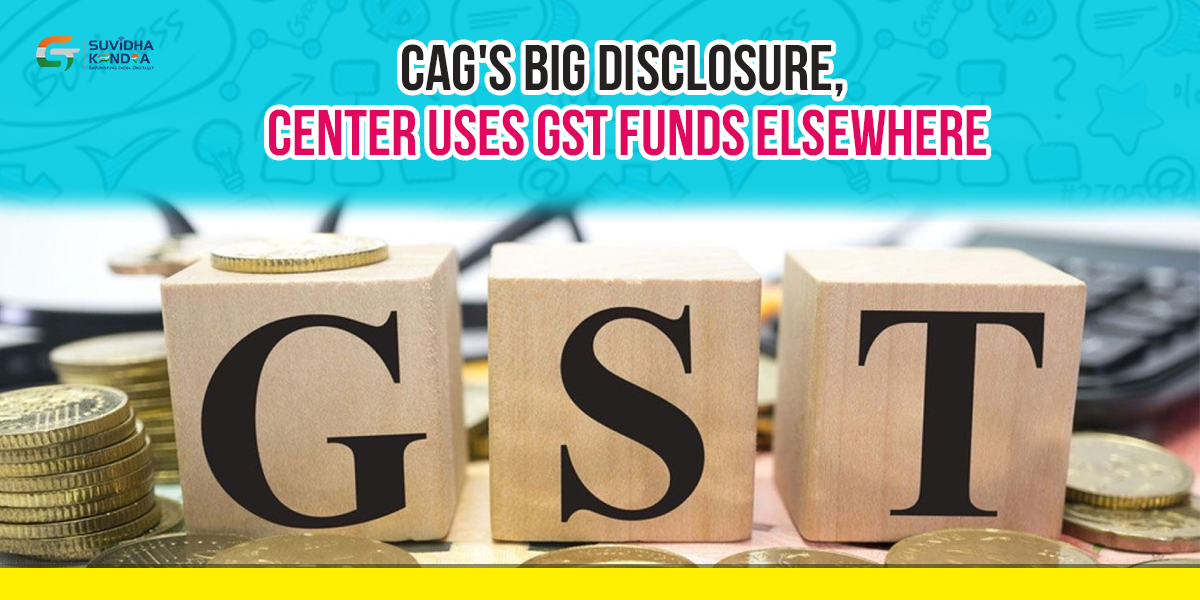 The central government in violation of the principles placed an amount of Rs 47,272 crore of GST Compensation within the Consolidated Fund of India (CFI) in FY 2017-18 and 2018-19 and therefore the fund was used for other purposes. The Comptroller Auditor General (CAG) has claimed this in its audit report.

Only last week, Union minister of finance Nirmala Sitharaman had told in Parliament that there’s no legal provision to release funds from CFI to offer GST compensation to the states. But the CAG says that the govt itself has violated this rule.

The CAG stated in its report, ‘Information on audit tests of Statements 8, 9, and 13 shows that there was less fund credit in GST compensation cess collection. 47,272 crore less fund credit for FY 2017-18 and 2018-19. This is often in violation of the principles of the GST Indemnity Cess Act 2017.

Provision of GST Compensation Act
As per the provisions of this Act, the entire cess collected in any year is credited to the Non-Lapsed Fund (GST Compensation Cess Fund). it’s a part of the general public accountant and is employed to compensate GST revenue to the states. However, rather than transferring the entire GST Cess to GST Compensation Fund, the Central Government kept it in CFI instead. Later it had been used for a few other work.