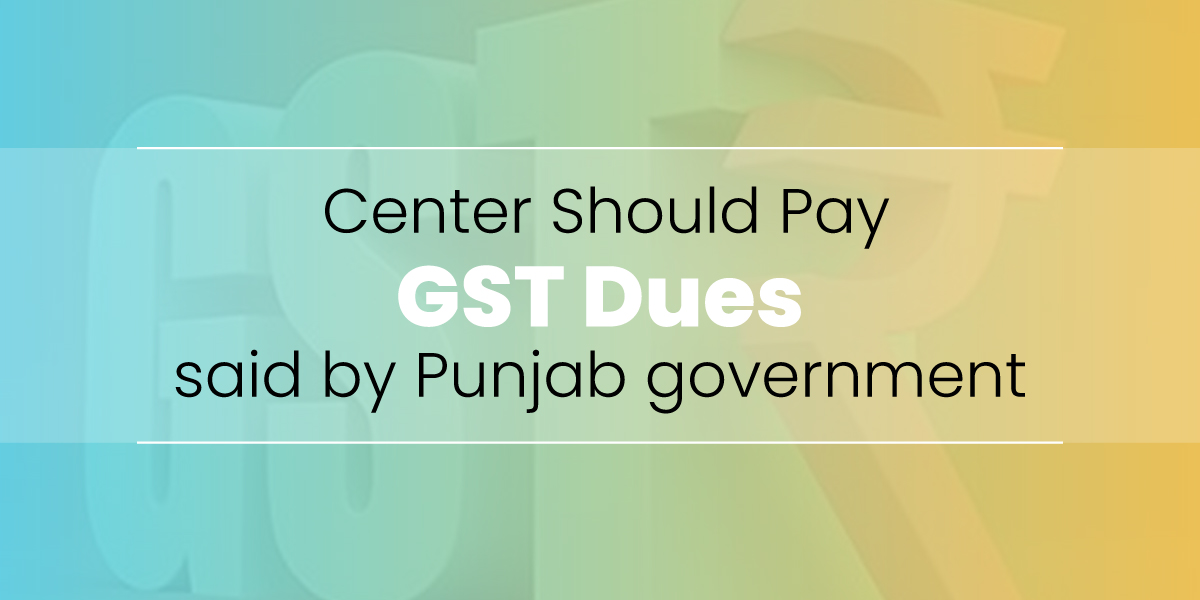 Punjab Chief Minister Amarinder Singh had earlier also demanded to release about Rs 4,000 crore GST arrears from the Central Government to deal with the lack of revenue.

New Delhi: Punjab Chief Minister Amarinder Singh says that the state is short of funds and if this continues, it will be difficult to pay the employees.

Amarinder Singh said this during a program of a private news channel.

He said, ‘The central government has also banned liquor. The state earns only from the excise duty imposed on alcohol. We have asked the central government to open liquor shops. If we get the money for excise and GST, then there will be some relief otherwise I will not be able to pay.

Regarding the coronavirus, Amarinder Singh said, ‘The fight against corona is long and expensive. Central and state governments have to come together and fight. We are constantly investigating the corona. The population of Punjab is more than thirty million. It will cost a lot to test so many people. Right now it takes Rs 2,000 to test a patient. If everyone is tested, then funds are needed for that.

He said that we have also demanded an economic package from Prime Minister Modi.

Regarding the sale of liquor in the state, Amarinder Singh said that liquor shops will also be opened normally in the lockdown, like vegetables and grocery shops. However, the state has left the decision on the time of sale of liquor to the District Commissioner.

At the same time, he had earlier demanded the release of Rs 4,386.37 crore of GST from the central government citing lack of revenue due to the lockdown.

In a letter sent to the Center, the Chief Minister of Punjab demanded a grant to bridge the revenue deficit due to the coronavirus.

Amarinder Singh in the letter had asked Union Home Minister Amit Shah to allow small shops, businesses, and industries to be opened with Covid-19 precaution in other areas except for the prohibited areas.