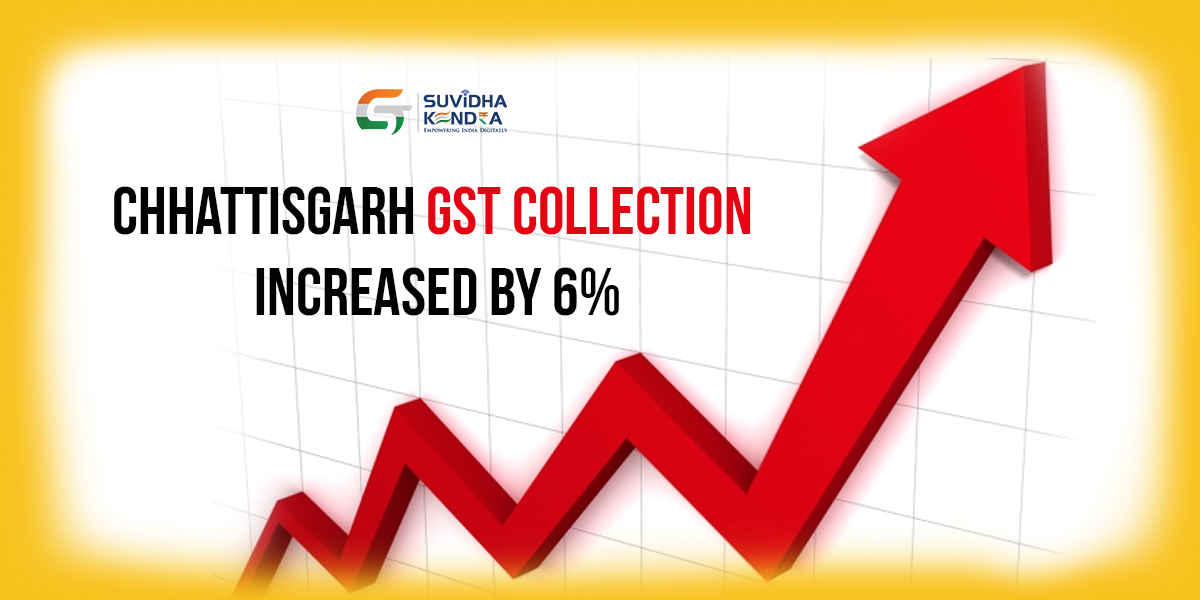 Economies are gaining momentum in Chhattisgarh. The latest GST data have once again confirmed this. In Chhattisgarh, there has been an increase of 6 percent in GST collection in August this year as compared to August of last year. The GST collection in the state was Rs 1873 crore in August last year, which has increased to Rs 1994 crore in August. Despite the Corona crisis, the increase in GST collections in the state is a reflection of the policies that the state government has adopted in the economic sector and the decisions taken have given a positive momentum to the state’s economy.