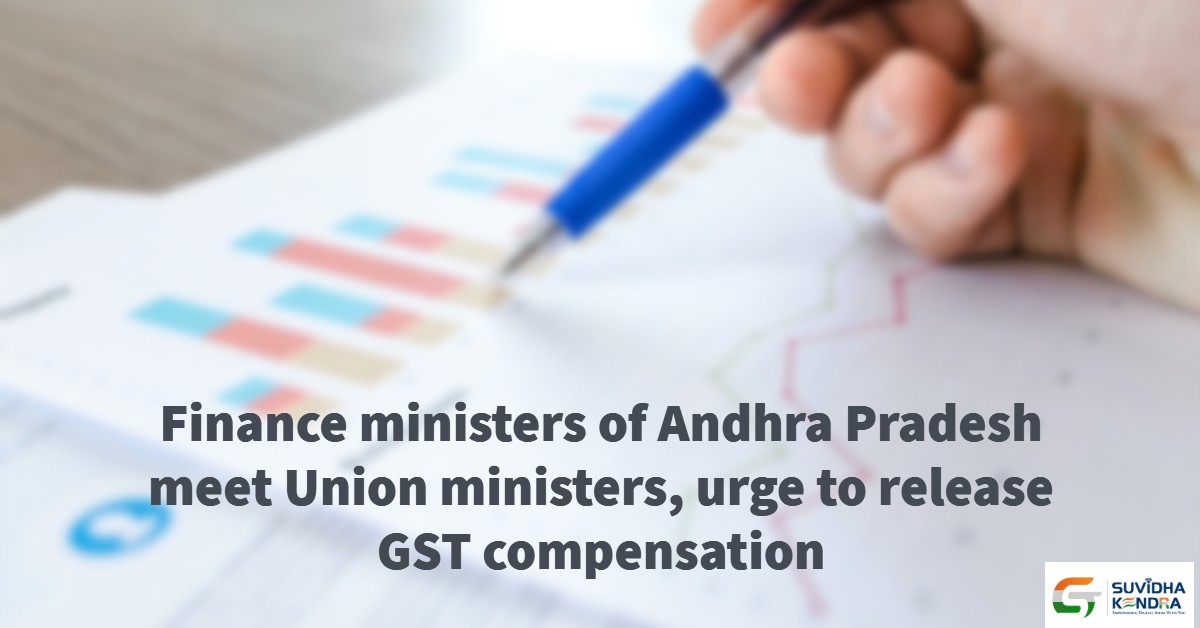 A delegation led by Andhra Pradesh minister of finance B Rajendranath Reddy met Union minister of finance Nirmala Sitharaman and other ministers on Friday. In these meetings, the minister of finance of Andhra Pradesh has demanded the immediate release of pending goods and services tax (GST) compensation and other grants of Rs 3,832.89 crore from the middle. Aside from this, he also urged the state to release additional funds thanks to the COVID -19 crisis. The delegation also met the Minister of State for Finance Anurag Thakur, Water Power Minister Gajendra Singh Shekhawat, Minister of State for Home Affairs G Kishan Reddy, NITI Aayog Chief military officer (CEO) Amitabh Kant and his advisor Avinash Mishra, and various pending projects and issues associated with Polavaram project Discussed.

A politician’s statement said that during a meeting with the Union minister of finance, Reddy stated the necessity to release the pending grant of Andhra Pradesh soon. He urged the middle to release the state’s pending GST compensation of Rs 3,832.89 crore, Rs 3,805.62 crore for Polavaram project, Rs 1,597.27 crore as local body grant and Rs 700 crore as development assistance for backward districts. The state minister of finance also asked the middle to release the revenue deficit grant of Rs 18,830.87 crore soon. He said that the local bodies need additional support, thanks to the COVID -19 epidemic. With the first release of this fund, the state is going to be ready to provide an uninterrupted supply of essential services to the citizens. Thanks to coronavirus financial condition of Andhra Pradesh state became a worst condition. To recover and take away all epic, the difficult situation of Andhra Pradesh state public. So it’ll be good to urge support within the sort of compensation. Andhra Pradesh minister of finance is expecting a positive review from Union ministers.