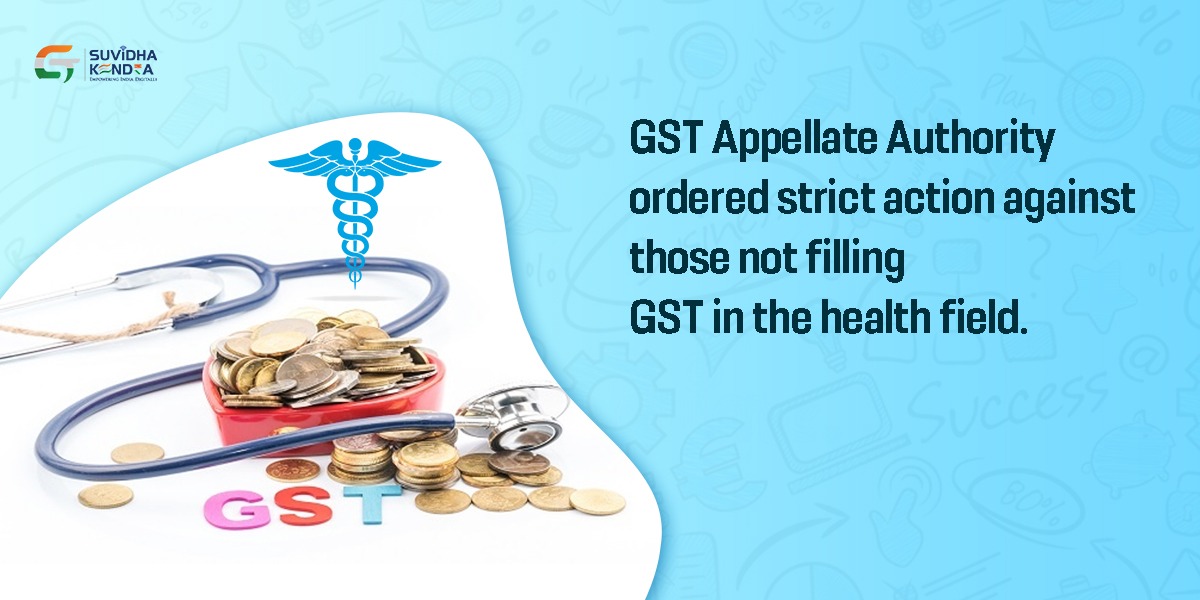 All medical and health facilities are kept out from GST. According to this scenario, many things are kept related to health service are not considered to give GST. however GST Appellate Authority (Judicial Appellate Authority) must give the fixed payment structure of GST on direct health services and output services. The fixed GST payment structure is 18 percent GST on these kinds of work. According to the latest news that almost all state governments of the country are going to upgrade all health centres into PPP mode. This responsibility is given to all private health centres by releasing tender. However, this issue has been raised and reaches Ramnagar related to the Shubham Sarvam Medical project.

The Deputy Commissioner Preity Manral pleaded before the State GST on behalf of the Authority, while the accountant Shubham Aggarwal represented the case on behalf of Shubham Sarvam. The accountant said that worker contracts are automatically out of order so as to stay health services out of the purview of GST, as this work is a component of the input of health services. Right there Commissioner Preeti Manral clarified how the worker’s contract is different from direct health services. He said that tons of additional work has been done as a contract here and there’s a provision for GST recovery. During the hearing, Authority Members Dr. Iqbal Ahmed (Commissioner State GST) and PK Goyal (Commissioner Central GST) found that actually the development, building expansion, fabrication, installation of immovable properties within the worker’s contract are within the purview of GST.

Those who do not give GST will be recovered

According to the order of GST appellate Authority’s current guidelines have been released by the state headquarters for all offices. The letter issued by the current Additional Commissioner Vipin Chandra. In the letter, it is clearly mentioned that those workers who are not paying GST till now that GST amount will be recovered by the GST government. On the other side, GST amount recovery instruction also issued from two big private hospitals of Doon.