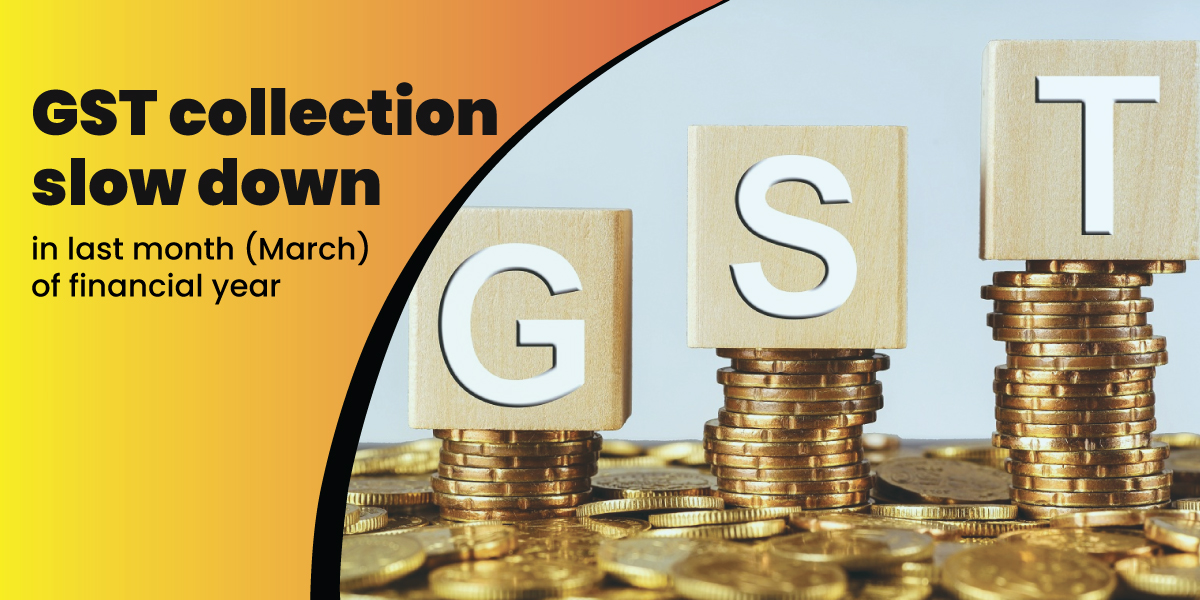 Download discuss about the current month collection of GST. 10 months is so important because this is the last month of the financial year. There are total of 76.5 lakh GST returns has been registered by the Indian government. By looking towards the speaker we can clearly see that there is very less GST return registered March 2020. the main reason for all this is covid-19 that is coronavirus which has been spread out throughout the world and due to this virus the whole country turn into lockdown stage.

According to finance minister statement

Central and state governments received so much revenue The government released Rs 19,718 crore from the integrated GST to the central GST under regular settlement and Rs 14,915 crore under the state GST. After the GST settlement, in March 2020, the central government and the state governments received revenues of Rs 41,901 crore and Rs 43,516 crore respectively. The ministry said that GST revenue from domestic transactions declined by four per cent in March. If the GST on import goods is also included in this, the total revenue in March 2020 has been reduced by eight per cent compared to the same month a year ago.

Impact on import revenue of GST