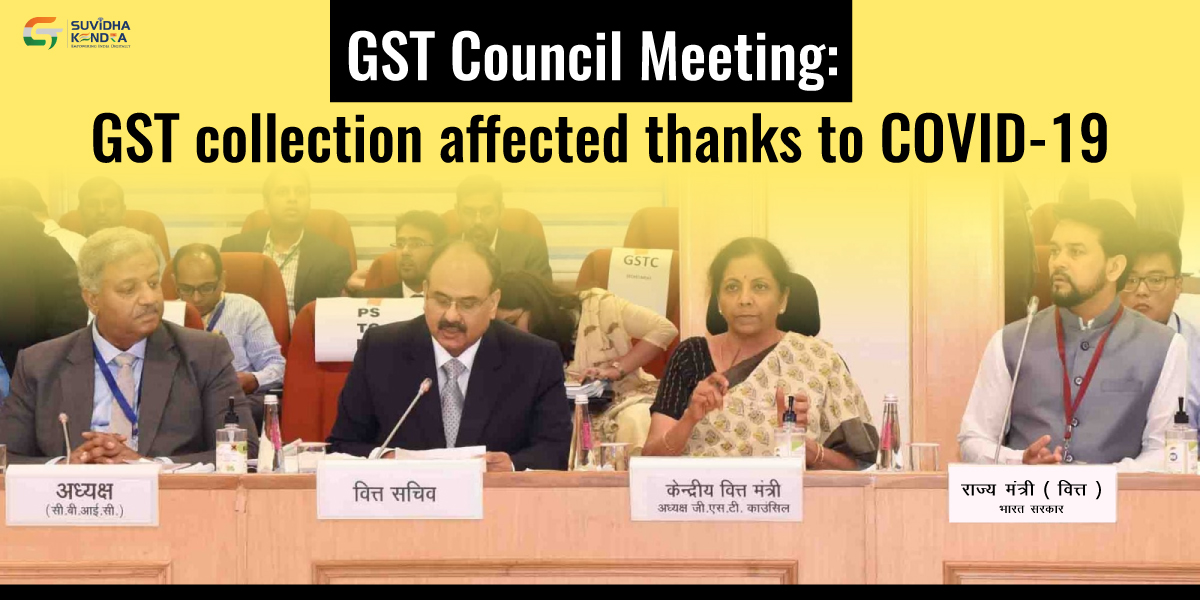 In the last meeting persisted 12 June, the GST Council waived fees for filing late returns between July 2017 and January this year to mitigate the impact of the COVID-19 crisis on micro, small and medium enterprises (MSMEs). Was decided

On Wednesday, Congress interim president Sonia Gandhi held a gathering with the Chief Ministers of Congress-ruled states of West Bengal, Maharashtra, and Jharkhand and their counterparts on issues associated with the GST arrears of the states, and said that the refusal of GST compensation to the states within the Narendra Modi government.