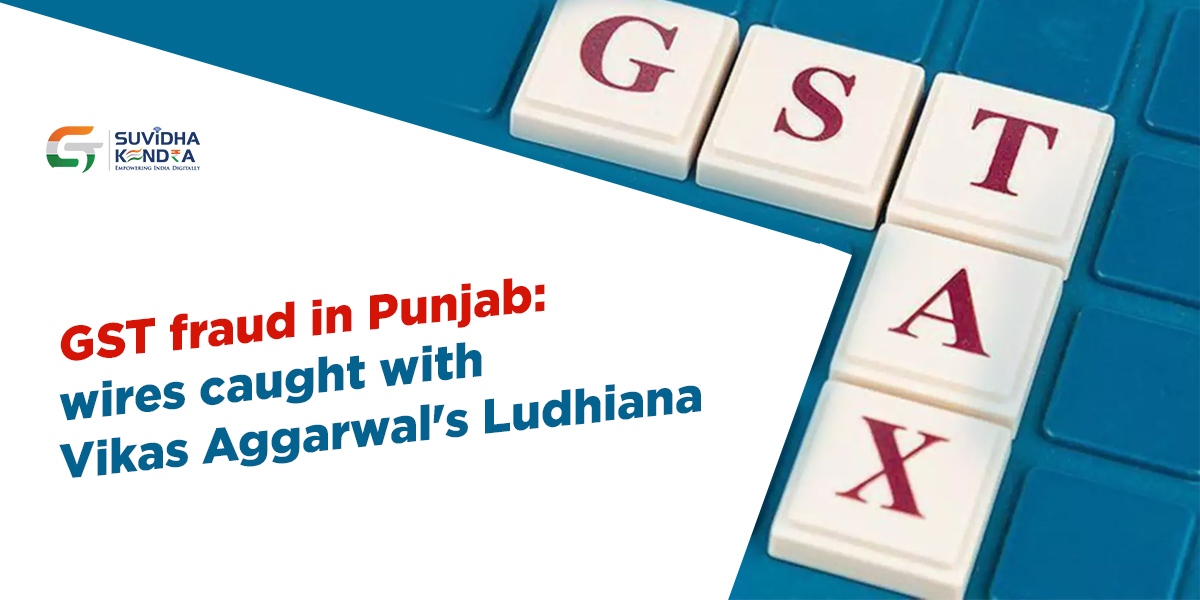 In the Rs 17 crore GST fraud case in Batala, it’s been found that the accused Vikas Agarwal’s Ludhiana was also connected to the wires. It’s being told that after coming in touch with a famous entrepreneur there, Vikas started fraudulently introducing the GST Bogus Bill in Batala.

Departmental sources have revealed that the entrepreneur running the GST forgery racket in Ludhiana has come on the department’s radar. He is often arrested anytime. The department is collecting information about the said entrepreneur from the accused Vikas Aggarwal. At present, the department didn’t make any official confirmation about this. Aman Garg, Joint Commissioner of Central Goods and repair Tact, who is investigating the case, said the interrogation of the accused is on.

Coordination with State-level team and bank
CGST joint commissioner Aman Garg, who is investigating the case, said that the wires of the case are often connected to the whole state, in order that they have started working with the state-level team and therefore the bank. It’s being ascertained that through which bank the accused were fraudulent.

Commission setting
It is learned that the commission was found out with the accused who caught up the bogus bill. At present, the department has started investigating the records seized from the accused’s factory. The department has also found some evidence on which it’s prepared subsequent strategy.

Ca disappeared
Batala’s CA, which came on the department’s radar, has disappeared from his home for a couple of days. The above CA has been placed on the mobile trap.

Questions arising on the department of local government
Accused’s factory is in Batala. CGST also has an office in Batala. Since 2016, the alleged bogus was fraudulent of the bill. In such a situation, there’s an issue whether the department didn’t have any information about this or that the fraud continued with the connivance of some officials of the department.