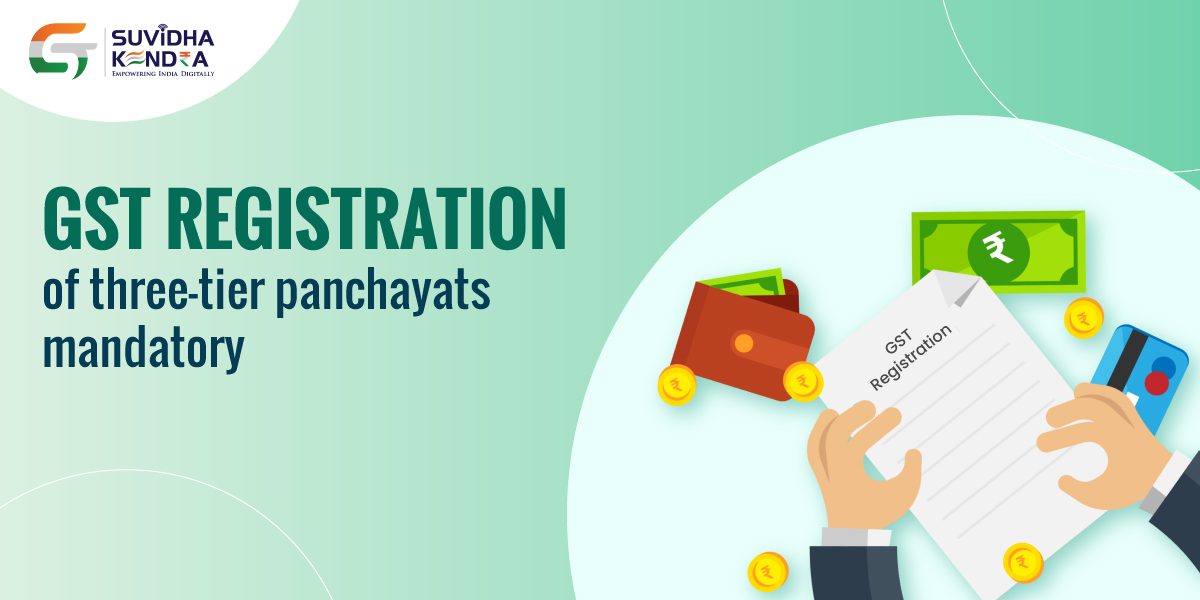 There are three-tier panchayats are going to be made compulsory for GST registration in the near future. With this, payment are going to be made only through the mixing of PFMS (Public Finance Management System) and Priya software in village, area, and district panchayats. Sanjeev Patjoshi, Joint Secretary, Union Ministry of Panchayati Raj said this within the online training and review meeting on PFMS on Wednesday.

Earlier, there was a requirement from many panchayats that the old system of payment for various works should be kept effective . the govt had raised this issue with the Union Ministry of Panchayati Raj. along side this, accounts of all 7791 gram panchayats of the state were also linked to PFMS. Now, Patjoshi, Joint Secretary, Ministry of Panchayati Raj has clarified that the payment are going to be done only through the mixing of PFMS-Priya Soft. during this also, geo tagging has been made mandatory.

In the online training and review meeting on Wednesday, Central Joint Secretary Patjoshi also emphasized that cyber security should be taken care of in sight of the payment from PFMS-Priya Sapt. He patted the Uttarakhand Panchayati Raj department for linking the accounts of all the gram panchayats of the state with the PFMS.

The Union Joint Secretary said that banks which are connected for PFMS at village, region, and district panchayat level, shouldn’t change banks from their level. If there’s a technical problem, catch on resolved by the Directorate of Panchayati Raj. If the bank doesn’t solve the issues albeit given enough opportunities, then change the bank for PFMS. He also appreciated the efforts of HC Semwal, Additional Secretary, and Director, Panchayati Raj Department for this training and review meeting. Officers of IndusInd Bank, officers of all districts, block and village panchayat level, along side the Directorate of Panchayati Raj were involved during this online review.