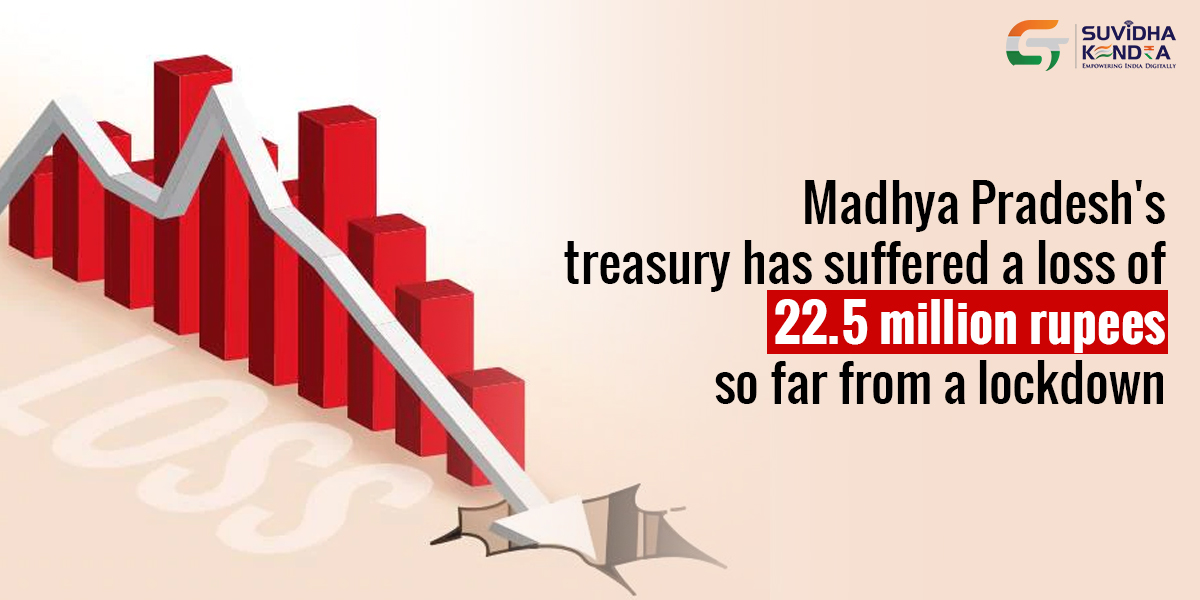 The three-month lockdown due to the Corona crisis has caused huge damage to Madhya Pradesh’s coffers. So far, Madhya Pradesh has incurred a revenue loss of more than Rs.22,000 crores in various items. Due to the low consumption of petrol and diesel, due to the closure of liquor shops, the government has suffered losses of thousands of crores. Likewise, all other taxes including GST have come down drastically due to the closure of the business. This decrease is expected to persist for the next three months.

The government has to present the full budget in the upcoming monsoon session of the assembly. This may also affect the government’s budget balance. Freebies are not allowed, now the treasury of the government is not allowing that huge cost of subsidy of Rs 18 thousand crores to be incurred on cheap and subsidized electricity, but due to the compulsion of votes, the government will continue to carry this huge burden.

The state suffered heavy losses due to the fall in GST

Former finance minister Raghavji says that the condition of the treasury of the central government, including other states, is also not good. The lockdown has had an impact on business and employment, including industry. Due to this, tax collection is decreasing. Madhya Pradesh government is accepting that revenue loss of more than Rs 22 thousand crores has been done. For this reason, tax rates have been increased on petrol-diesel, liquor, registration.

The loss will be compensated but the entire cover cannot be covered. The Center is helping with some big expenses. The special package of the center will benefit the industries which will get a loan. Small Scale Industries will stand again. If the labourers get work in MNREGA, then the condition of the markets will improve. Till now the loss to the state is GST- 4000 crore (previous outstanding) Petrol-Diesel- 5000 crore Excise (alcohol):3000 crores minerals- 1000 crores irrigation- 500 crores energy- 3000 crores transport- 1000 crores registrations- 1000 crores. Apart from this, there is also a big loss in other items. (Figures in rupees)