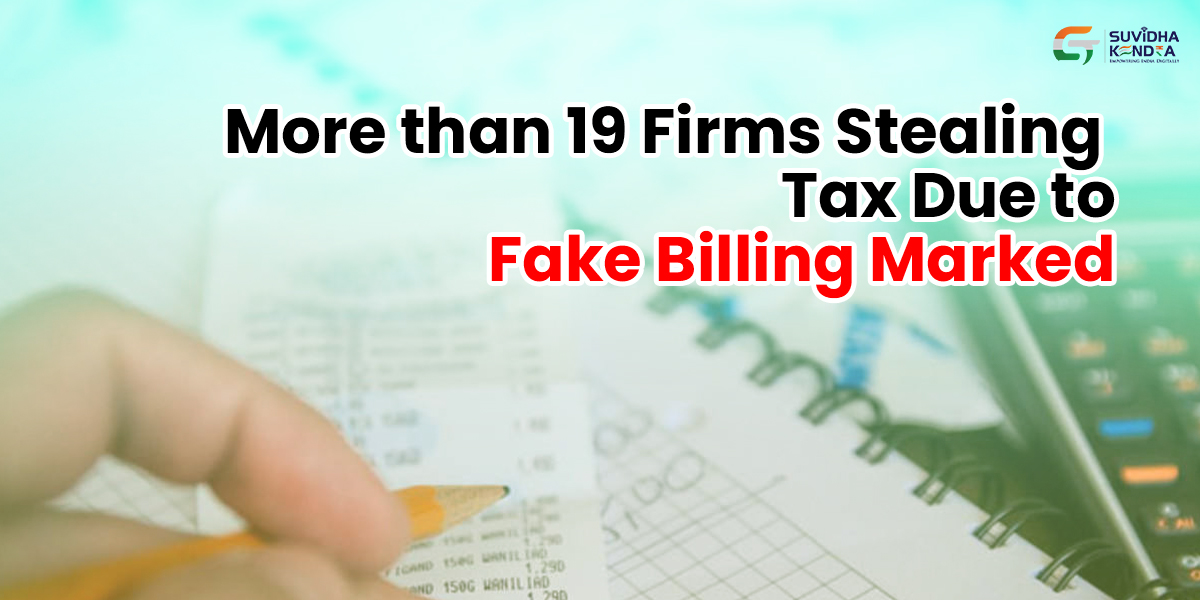 GST anti-theft and alert has also come to the notice on the revelations of fraudulent purchases and the stealing of tax by showing billing in soybean purchases. After the disclosure of Dainik Bhaskar, the GST Antwing team is in the process of taking full control of the similar firms involved in the fraud.

GST’s additional commissioner Himmat Singh Bhati said that continuous action is being taken. We have full analytics. 19 to 20 cases have also been made in the past. There are firms which have shown to work in Bihar and Punjab but do not even have any office. The good thing is that the entire case of GST is online.

In this case, information related to billing and trading of any firm can be collected. In this case, too, strict scrutiny will be done. Here, GST Activision of Banswara has issued a notice of Ganpati trading firm in the case of more than 52 lakh tax checks through fake billing showing 100 trucks purchased.

In which the firm has been asked to pay 1.25 crores including tax amount and penalty within one month of issuing the notice. Apart from this, now the GST department is preparing to take full rest. Full information has also been sent to Keta’s anti vision unit. In order to tighten the screw on the fake bill issuing firm.
Input tax is not being paid for the purchase of soybean in five years

The district produces 11 lakh 25 thousand quintals of soybean every year in an area of 75 thousand hectares and it is purchased from farmers on behalf of traders on large scales every year. But the interesting thing is that unregistered dealers who earn huge profit by buying soybean from the farmer and selling it to other firms are not depositing input tax in the commercial tax department in lieu of soybean purchased from the farmer.

In the last five years, in such cases, no businessman has filed input tax for the purchase of soybean, due to which the Rajasthan government is not getting the tax amount. According to the GST department, the farmer is an unregistered dealer and the trader makes purchases from them, paying input tax.

It is worth mentioning that Dainik Bhaskar had exposed the case of more than 52 lakh tax checks by showing fake purchases of 100 trucks of soybeans from Keta on Tuesday under the title “Soybean GST” Ghettala. In this, GST Antwing has also sent a notice to the respective firm. The revelations have also caused a stir because, by showing fake trading, information has been revealed about the involvement of Keta and some firms in Delhi and an entire racket.