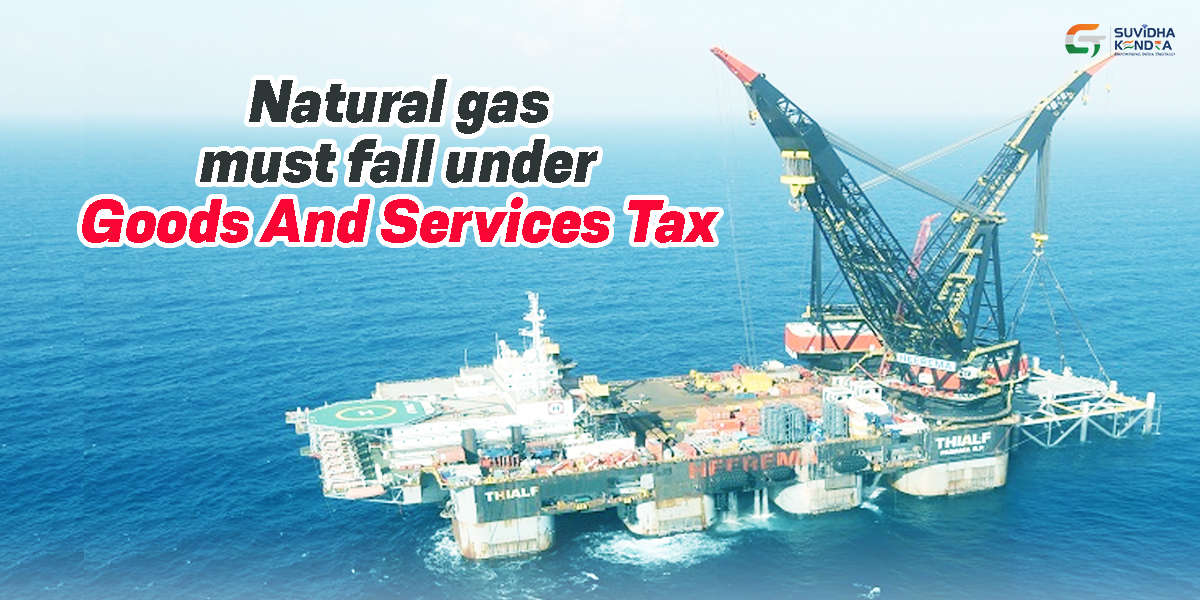 The industry has said that the govt should bring natural gas under the Goods and Services Tax (GST) to form Prime Minister Narendra Modi’s vision of a gas-based economy a reality and increase the share of environment-friendly fuels in gross energy resources. Gas is currently outside the purview of GST and is subject to central excise, state VAT (value-added tax), central nuisance tax. The Federation of Indian Petroleum Industries (FIPI) said that not bringing gas under the purview of GST is adversely affecting its prices. Also, the already existing legal system is impacting the gas industry.

In the memorandum submitted before the budget to the Finance Ministry, FIPI said that VAT on gas is extremely high in various states. It is 14.5 percent in Uttar Pradesh and Andhra Pradesh, 15 percent in Gujarat, and 14 percent in Madhya Pradesh. It states that, since the gas-based industry doesn’t get the advantage of a decrease on VAT, the value of production of the respective industrial customers rises and features a negative impact on the economy. Bringing gas under the purview of GST will have a positive effect, promote fuel use, and can not be a drag arising thanks to various sorts of taxes.

The Prime Minister has set a target to extend the share of gas in total energy from the prevailing 6.2 percent to fifteen percent by 2030. Increased use of gas will reduce fuel costs. At an equivalent time, there’ll be a discount in carbon emissions which can help the country to satisfy its COP (Conference of Parties) -21 commitments. FIPI has also sought to rationalize GST on transport service through a gas pipeline. Currently, GST on gas transport services through the pipeline is 12 percent (with input decrease benefit) and 5 percent (without input tax credit).