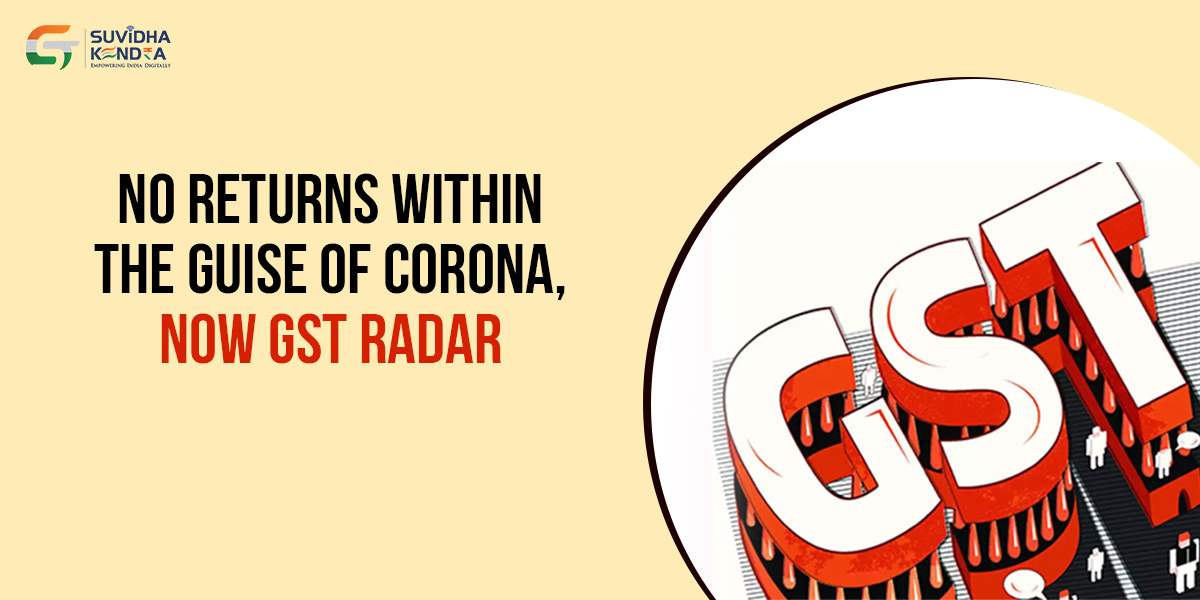 Traders and industrialists, who are avoiding returns or collecting taxes under the guise of Corona, have come under the radar of GST lately. Not only the State GST, but the Central GST team is additionally keeping an eye fixed on every transaction associated with the trade of such traders. In recent days, the officers of the Anti-Avenging Team of the State and Central GST conducted raids at the traders of Chhindwara, Maihar, Katni, Parduna, including Jabalpur. During this point, crores were collected as tax.

Sources reveal that the officials of both the departments are compensating lately for not having the ability to gather tax during the lockdown. For taking quite a dozen actions, preparing the accounts of the department traders, and seeking approval from Bhopal.

Tax evasion by Corona crisis
The anti-aviation team of both the GST department has prepared an inventory of individuals who did business during the Corona era lately, but when it came to collecting returns and taxes, they retreated, calling it a Corona crisis. Every week ago, the State GST investigation team conducted a raid at the San Security Operator in Jabalpur. Although the director said that the govt departments didn’t pay the tax thanks to non-payment, the department didn’t listen and surrendered quite one crore tax.

Mobile raid shop also raided
The Tax collection department is conducting raids from big traders to small shopkeepers. The state GST team also raided Katni’s mobile recharger. However, the department raided the e-bill for from those that went wrong, to iron and repair providers. This action has increased resentment among the traders. He says that the central government has relaxed the rule of raids, despite both its departments performing on action mode, increasing the strain of traders.