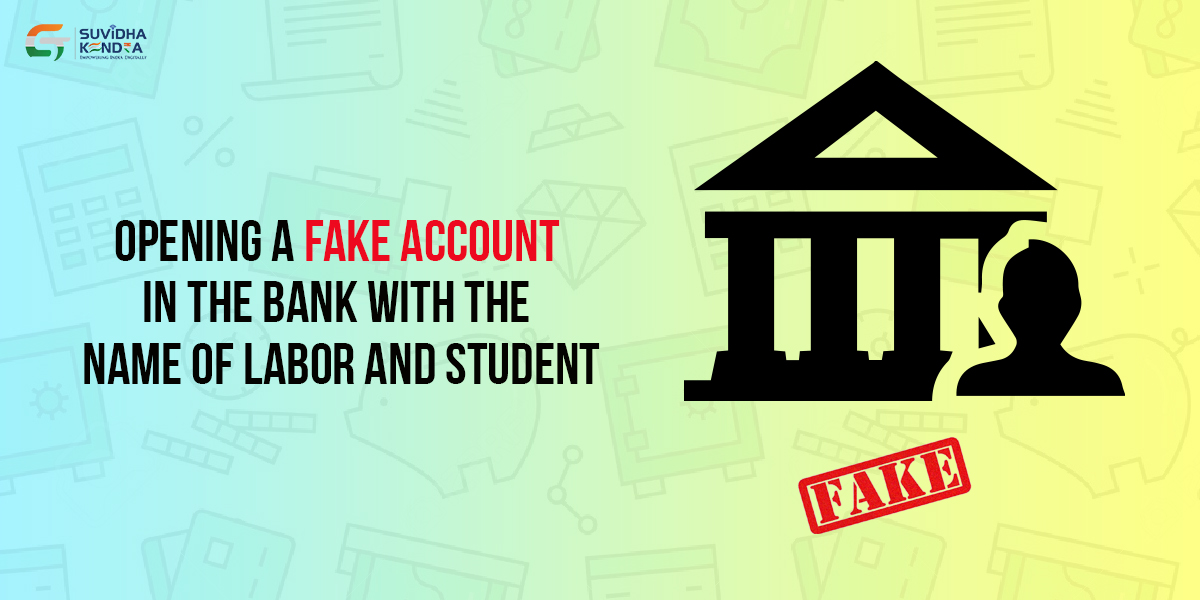 Fraud In Odisha: GST fraud cases are continuously being disclosed through fake accounts of the Urban Cooperative Bank. GST of crores of rupees has been cheated by thugs by opening fake accounts within the bank. Only contract workers Jaminikanth Nayak or Vishwajit Tandia haven’t fallen victim to the present. An outsized number of workers, students, rickshaw pullers, vegetable sellers, many accounts are opened through fake certificates of fruit vendors. Within the name of a university student of this city and contract laborer of RSP, by opening an account with Urban Bank, a GST of Rs 42 crore has been created through a fake company. After this matter came to the fore again, an issue mark has been raised on the activities of bank management. Alongside fixing a corporation called Ganpati Traders by opening an account with Urban Cooperative Bank within the name of Soumyajit Swain, a university student living during a colony of Basanti Colony, the thugs cheated GST of Rs 12.55 lakh between 2017-19.

30 crore fraud within the name of contract laborer

Similarly, an account was opened within the Urban Cooperative Bank within the name of Sarada Prasanna Swain, a contract laborer of RSP residing within the said slum, and a fake company within the name of Vasudev Minerals has been prepared and a GST of Rs 30 crore has been created within two years. While actually Somyajit and Sharda didn’t even know that there’s accounting in Urban Cooperative Bank in their name. Through this, crores of rupees are being transacted. After scrutiny of the GST department, there was a case of manipulating funds in his name. The department issued summons to both. After which both appeared before GST officials. He had told that he has never visited Urban Cooperative Bank in his life nor has he opened an account and traded money through it. Later, both the signatures were matched by the signatures made at the time of opening the account, which didn’t match.

In a court affidavit, the thugs forged signature