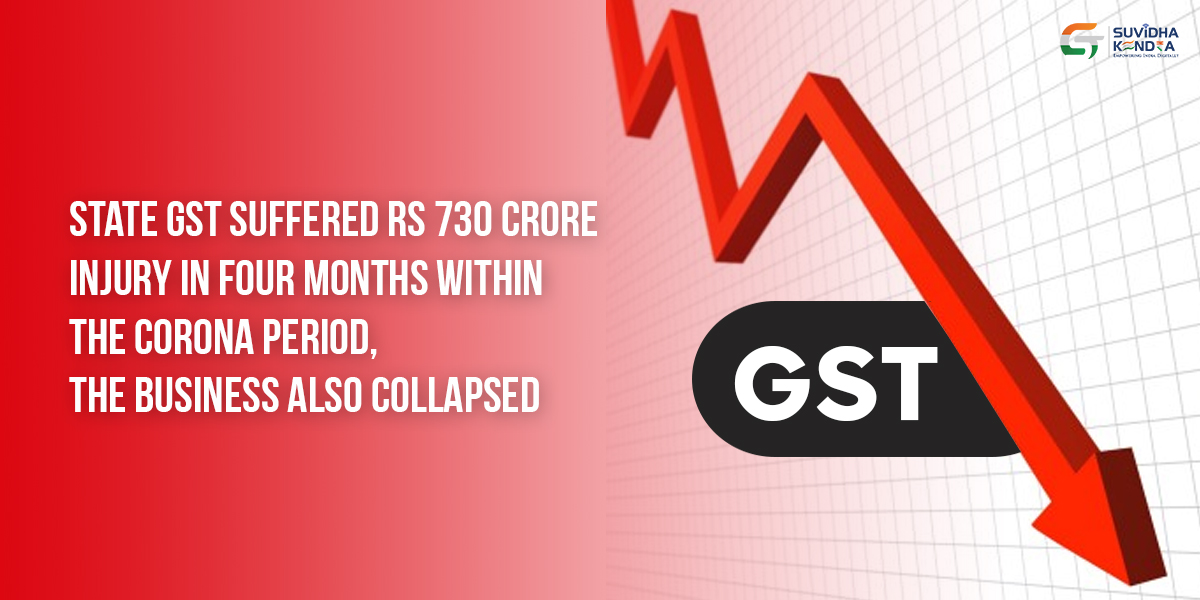 The impact of the business that was eroded within the Corona period is now reflected within the city’s revenue collection. Within the first four months of the present fiscal year 2020-21, GST has accumulated but 46% compared to an equivalent month of the last fiscal year. It’s hurt about Rs 730 crore.

Officers of the State Goods and Services Tax Department are upset over the steep decline in tax. From February to April this year, about 13,500 traders within the district didn’t file returns only. Quite thousand businessmen have filed returns in Nil. Nil refers to such returns during which it’s said that the businessman neither bought nor sold. This doesn’t create any liabilities for them.

The returns of massive businessmen are going to be investigated. Insight of the large decline in revenue collection, the State GST Commissioner has given an Instructions are given to research the business of thousand big businessmen. Aside from this, there’ll even be an investigation of such traders, who are seeing an unexpected decrease in their returns. The headquarters has sent the returns of the largest businessmen from the previous year to the zonal office in order that they will be matched with the returns of this year.

Businesses were heavily affected by lockdown. This has significantly reduced the GST collection. About 13,500 returns associated with the tax period of February, March, and April 2020 haven’t yet been filed. A notice has been issued to such traders. These traders are expected to submit the tax alongside the accepted income tax return immediately.