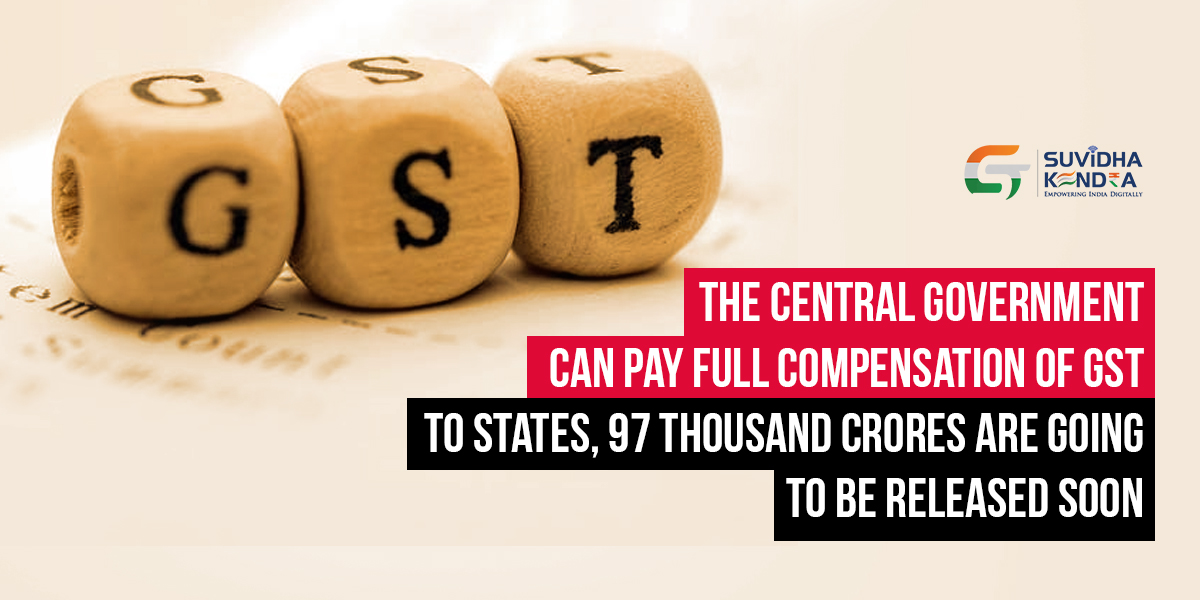 In a media report quoting a senior government official, it’s been said that the whole amount of GST compensation is going to be given to the states. Recently, the minister of finance Nirmala Sitharaman said that as long as there’s a rule to compensate the states under the GST Act 2017, we’ve to follow it.

Talks with an RBI on opening a special window
To make the method of borrowing easier for the states, the govt has lectured the RBI in order that a special window is often opened. Under this window, states can borrow at an equivalent rate. Afterward, this loan is going to be linked to the cess collection and its repair is going to be done through the cess collection only. This may not increase any pressure on the budget of the states.

non-BJP state governments didn’t hear the Council
This clarification came from the central government after the last meeting of the GST Council. During this meeting, non-BJP states disagreed on the paths suggested by the govt and refused to simply accept it. These states included the governments of Delhi, Punjab, Kerala, Telangana, and West Bengal.

2.35 lakh crore decrease
It is worth mentioning that since August 2019, the compensation payment issue has remained since the GST collection was reduced. Within the current fiscal year, the compensation of the states is estimated to need three lakh crores. Out of this, 65 thousand crore rupees are often done from the revenue received. Even after this, 2.35 lakh crores are going to be reduced. The middle estimates that during this shortfall of Rs 2.35 lakh crore, thanks to the implementation of the GST, there has been a loss of only Rs 97 thousand crores. The remaining deficiency is thanks to the coronavirus epidemic.