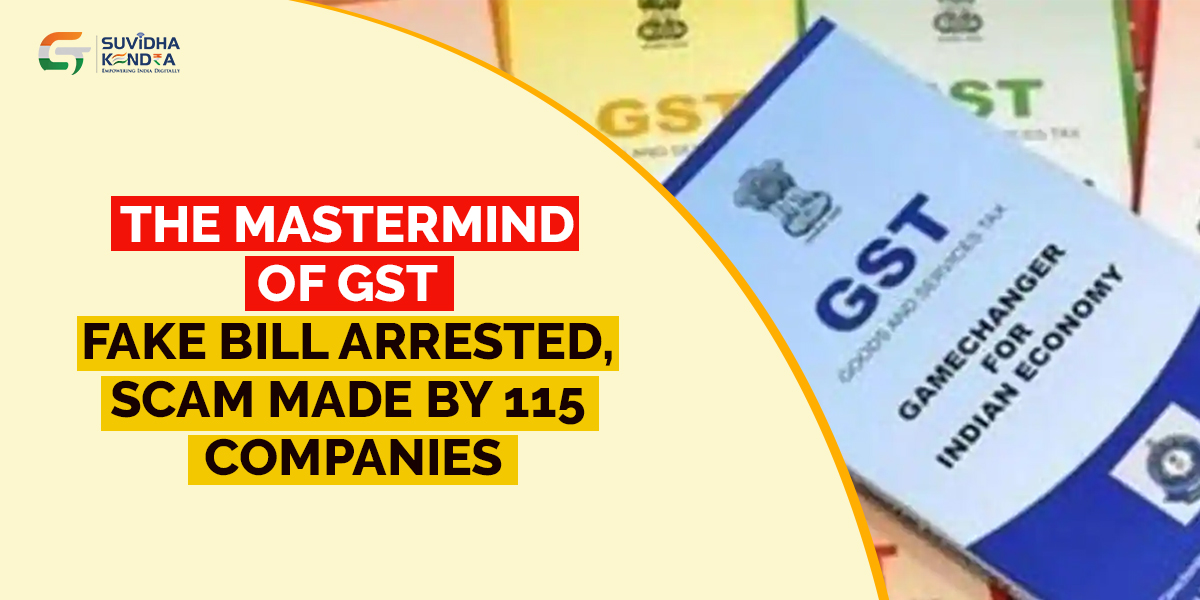 The Directorate General of GST Intelligence (DGGI) has thus far arrested 59 people, including mastermind Mitesh M Shah, who created 115 fake companies within the fake GST bill case. DGGI has been running a nationwide campaign within the case of faux GST bill for the last 10 days. Those arrested include a lady and three chartered accountants.

According to sources, DGGI is considering Shah because of the mastermind of the fake GST bill case. It created 115 fake companies and passed an input decrease (ITC) of Rs 50.24 crore supported fake bills in Vadodara, Gujarat. So far, 793 cases are registered by DGGI and 2802 companies are found involved in this fraud. The DGGI has written a letter to the Institute of Chartered Accountants of India (ICAI) for taking appropriate action against the three chartered accountants arrested from Ludhiana and Hyderabad.

The DGGI arrested eight people during a raid on Wednesday. Of these, Mahendrabhai Desai of M / s Sanjay Corporation, Rakesh Kumar Chavda of M / s Sital Enterprise, Mohammad Ishaq Ismail Ansari of M / s Lohia Enterprise, and Jignesh Kumar R. Patel were arrested by the Ahmedabad unit. Partha Jain from Bangalore and Ranjan Kumar Saha from Kolkata were arrested. Also, Sivanesan S Kumaran of Masses OMT Traders was caught by CGST Chennai. The government will take serious action on this issue and try to filling the loophole which is provided within the structure.