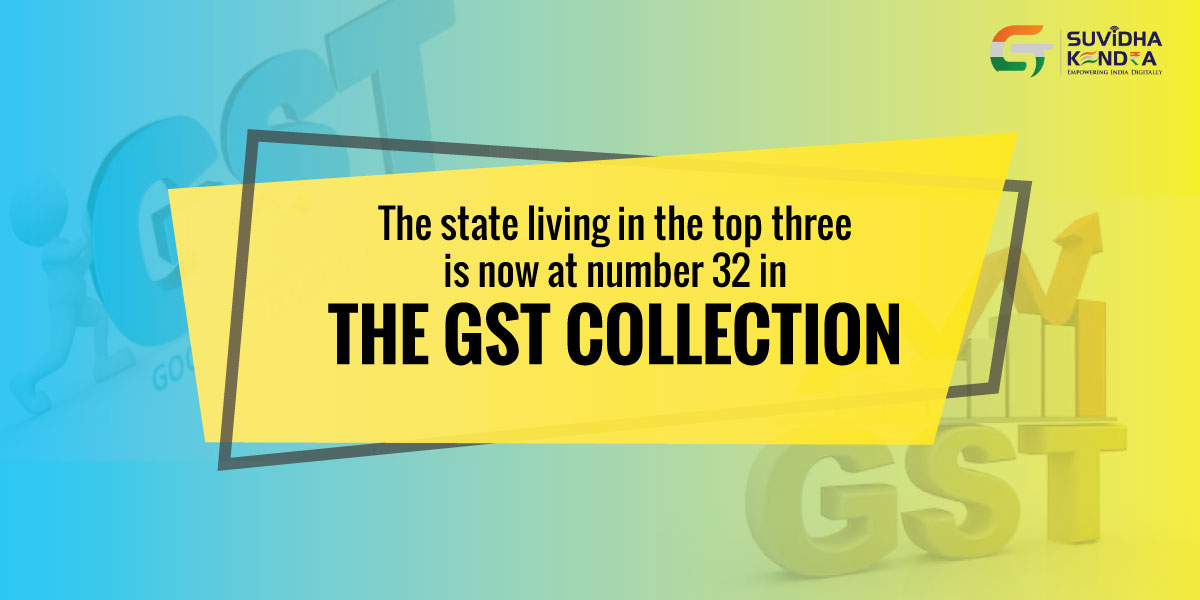 Indore (Naiduniya Representative). The impact of the lockdown, which has been going on for almost 50 days, has also started appearing in the state’s GST collection. The state ranks 32nd in terms of GST collection. In the last months, MP has been in the top three states in GST collection. Strict lockdown in major commercial centers like Indore-Bhopal is believed to be the reason. Now demand has been made by tax advisors and advocates that they are allowed to open office for a fixed time so that GST returns and tax submission can start.

On Tuesday, on behalf of the National Action Committee of GST Professionals, MP Tax Law Bar Association and Commercial Tax Practitioners Association submitted a written memorandum to the state tax commissioner Raghavendra Singh demanding that tax collection action is also a necessary activity for the state. In the state’s economic sources, 60 percent more revenue is received from indirect tax collection. The graph of GST collection in lockdown has come down abnormally. Only 10 percent of returns have been accumulated as compared to last month. According to MP Tax Law Bar Association President Ashwin Lakhotia, we have demanded from the state tax commissioner that tax advisors, CAs, and lawyers be allowed to open offices to initiate tax collection activities and return submission process. For this, the administration can make arrangements according to the Red, Orange, and Green zones.

Merchants will also get relief

There has been a demand from organizations that tax advisors should be allowed to settle the action by keeping the office open for at least three hours a day. For this, the administration can issue curfew passes through associations or validate the identity cards. According to Lakhotia, Commissioner State Tax has written a letter to the administration on its behalf agreeing to the demands. Permission to open office is expected in a day or two. If this happens, the revenue collection of the state will be better, traders will also get relief. Because even now they are troubled by the delay in returns and fear of paying interest.