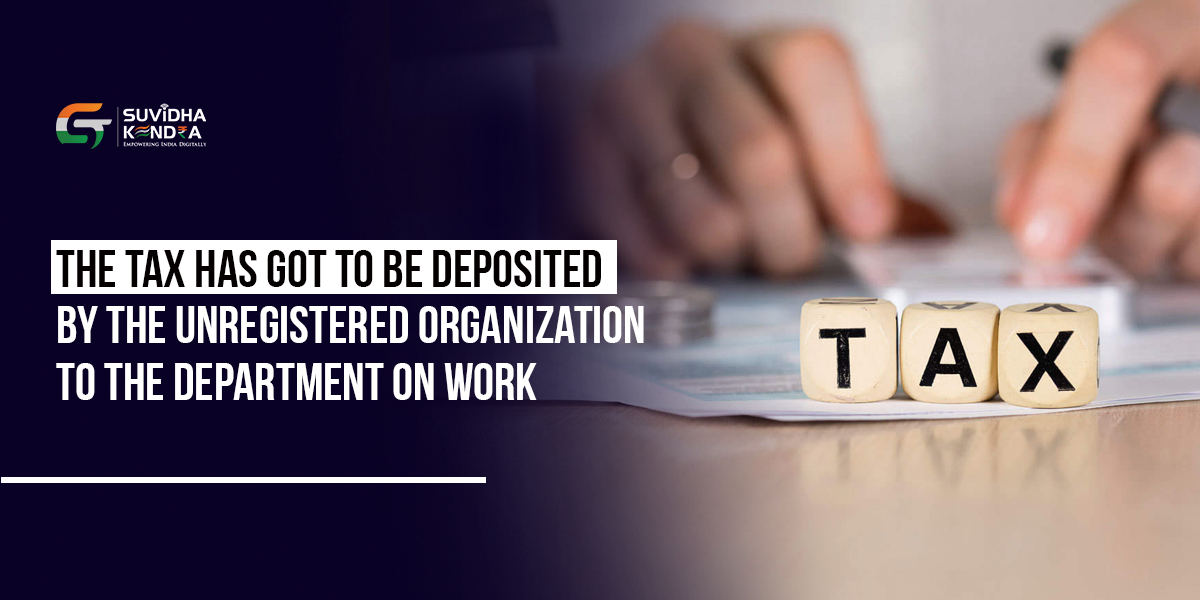 In the distribution of uniforms being given freed from cost to the scholars studying within the council schools, screw by screw is being implicated. The district administration may are instructed to stitch uniforms from women’s groups formed under the National Livelihood Mission. The groups have also been tagged school-wise, but now the Commerce Tax Department has tightened the screws. Vimal Kumar Dubey, a deputy commissioner of the Commerce Tax Department, has sent a letter to the essential Education Officer warning that the acquisition and sewing of cloths for uniforms are completed by an equivalent organization or group and traders who are registered in GST and are collecting revenue tax. If any supply (textile purchase and sewing) of fifty thousand or more is formed from unregistered institution and merchant, TDS are going to be deducted from GSTN from its GSTN to GST item at the speed of 12%.

Advocate has filed a complaint
The sport of arbitrariness is clear within the distribution of uniforms distributed to children. Even the GST is stolen. Rather than having children measured and stitched on behalf of the distribution agencies, readymade uniforms are distributed. On behalf of Baikunthpur resident Advocate Adarsh Tripathi, a complaint was lodged on the IGRS portal that GST registration has been made compulsory for firms buying and stitching uniforms in council schools. After this, procurement and sewing are being done from such organizations and groups whose GST isn’t registered. this is often causing revenue loss.

Problems will arise ahead of girls groups

●  The matter will arise ahead of girls groups formed by the tagged livelihood mission of faculties for stitching uniforms. the rationale is that the majority of groups don’t have GST registration.

●  Advocate Adarsh Tripathi had complained about GST theft by not stitching uniforms from the registered firm. A letter has been sent to the essential Department of Education for stitching uniforms from the GST registered institution. It’s been said that if the work of buying and sewing cloth is completed from the unregistered organization and merchant, then they’re going to need to deposit 12 percent tax from their GSTN under GST. Sanjay Kumar Singh, Assistant Commissioner, Commercial Tax