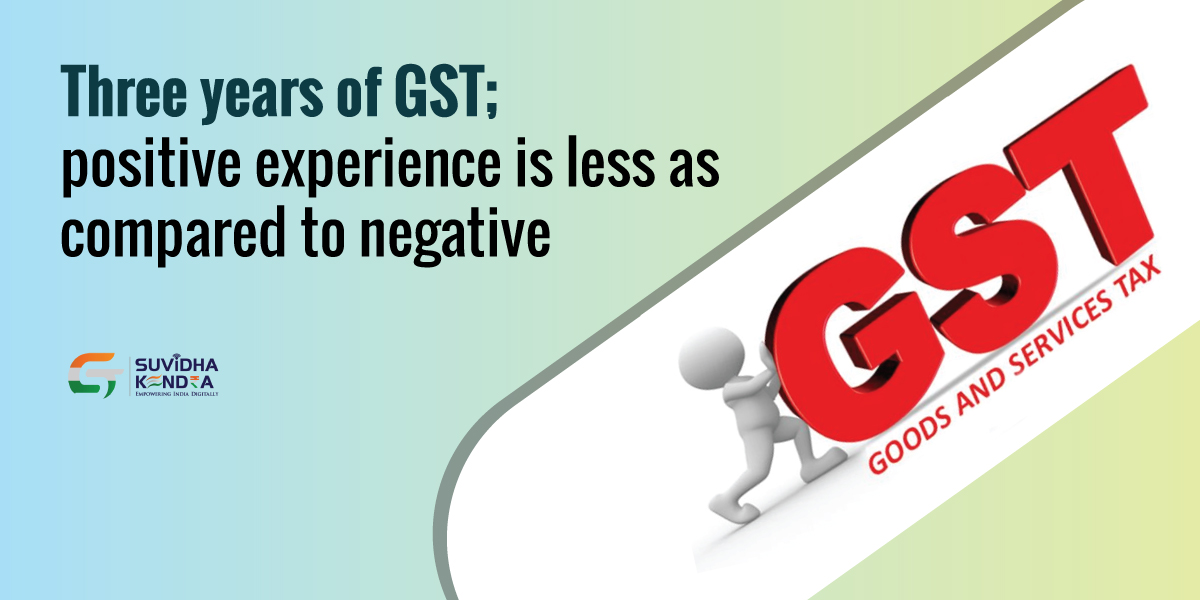 Today, the foremost important tax reform of the century has completed three years. In these three years, alongside a businessman, the govt should also assess whether the government‘s objective behind implementing GST was fulfilled. Could the govt get the specified revenue? is that the merchant, for whose convenience this tax change was brought, is he pleased with this GST? Has corruption been eliminated within the government department? My personal opinion is that none of the above objectives might be served.

Today, there’s a requirement to boost all the babu who created the GST portal and therefore the GST portal. we’ve not seen the rule of British, but after watching the present GST law, we will feel that British would have done their oppressive policy towards Indians by making similar laws. this is often the law during which an important penalty is imposed on the fault of the trader and penalty on the trader also on the fault of the govt.

The officers who made the GST may need to be been ignorant about the geography of India, the education of traders, the condition of doing business, etc., then they might have expected that a shopkeeper who relied on others to run a sensible phone would himself own a computer. By running, GST will file the return with none errors.

By watching the interest and penalty imposed under the GST law, the Mahajani system is remembered during which the borrower could never get loan-free.

After the Corona period, it’s become very necessary to review the GST law. the most objective of any tax structure should depend upon the assessment of the power of its domestic traders to adopt and suits the legal system. The businessman may be a taxman and if the collector works during a fearful environment, then the govt must think and understand how he is going to be ready to fulfil his answer responsibilities efficiently.

A three-year-old baby starts running on his feet, but GST is caught within the technical errors of its GSTN portal in its three years.