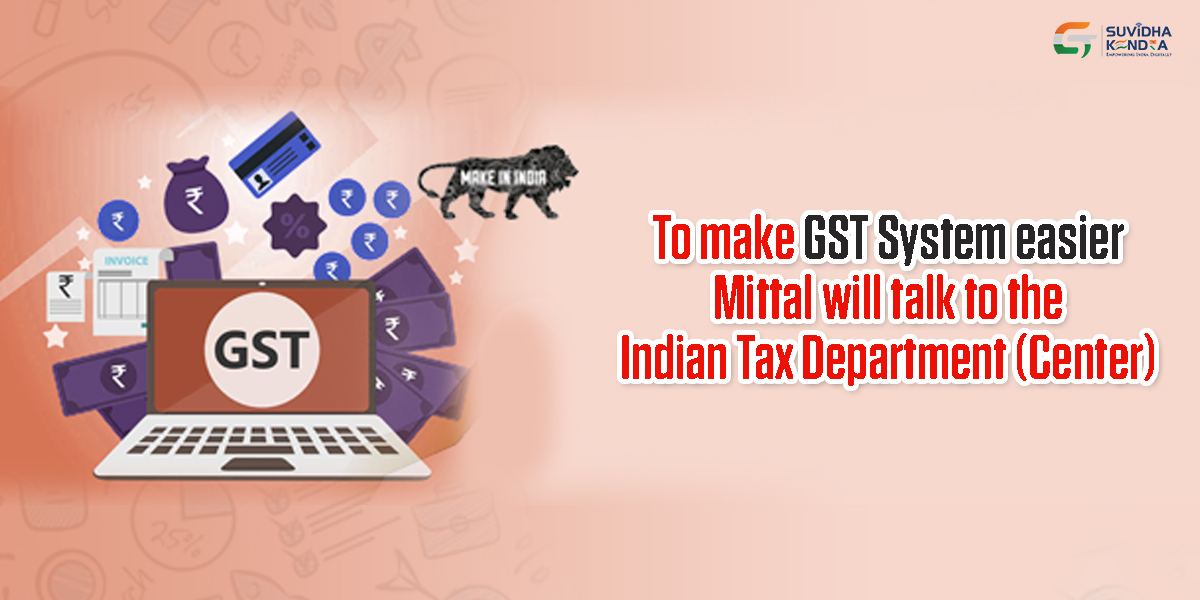 The Confederation of All India Traders (CAIT) will hold a gathering with the central government regarding the drawbacks of the present system of GST system. Association leader Harikesh Mittal said that this GST has now become a colonial legal system, which is in sharp contrast to Good and straightforward Tax, the first stated purpose of GST. the present GST legal system is way from the bottom reality of the trade happening within the country.

The introduction of varied recent amendments and regulations under the GST has made the system extremely complex and is totally against the core assumption of the Prime Minister’s simple Doing Business. This situation is going on for a long time and the Indian tax department needs to change the method of collecting tax.

The filing tax system has been expired due to heavy traffic seen over the portal. A normal man is not able to file tax or return. It required a lot of study on it then only a man able to fill tax. Every time the last date of filing return has been extended not for the Indian citizen to fill the return but most of the time government system has been shut down.
There are a lot of loopholes present in the Indian tax system and many people doing fraud while cheating with the government.

CAT and Union minister of finance Nirmala Sitharaman has asked for time to debate the difficulty. Mittal said that the national president of CAT, BC Bhartia, and national general secretary Praveen Khandelwal has strongly criticized this sort of GST on behalf of the authorities for the last 4 years and said that even after almost 4 years of GST implementation within the country, the GST portal still has many Is battling challenges.

The principles are amended. However, the portal isn’t ready to function properly even with these modifications. Bhartia and Khandelwal said they wanted to resolve these issues through talks with the minister of finance. The main topic to discuss related to changes in the GST system is creating a good and beneficial web portal.