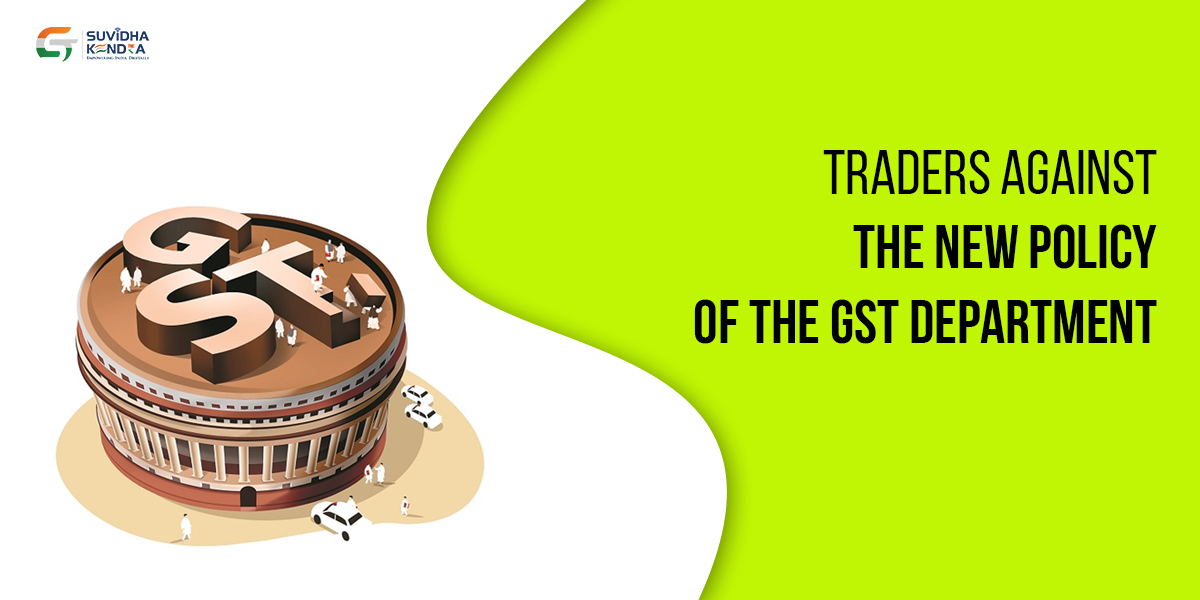 In a news conference persisted Thursday, IIA National General Secretary Ashwani Khandelwal said that recently the Commission of Commerce Tax Department, Uttar Pradesh, has ordered the search of ten industrial units, commercial establishments on the idea of annual turnover Opposes He also said that this policy is that the plan of the Prime Minister to require the country’s economy to five trillion dollars. And against the Est of Doing Business of the Chief Minister of the state. Because the GST is totally against the new policy of the department, due to this new policy of the department, neither outside people are going to be ready to invest here and therefore the local industry, Commercial establishments also will be closed as there’s a robust possibility of exploitation during this new system. We oppose it. Chapter chairman Pankaj Aggarwal said that thanks to a Corona global epidemic, the industry is already grappling with many problems and at the present, the order of search of ten industrial units, commercial establishments by the GST department is completely against the entrepreneurs. He protested on behalf of the IIA NAGAR chapter on this and demanded to withdraw it immediately.

During this, businessman Kush Puri said that despite the efforts of the Prime Minister and therefore the Chief Minister that the whole system is transparencies and digital, the tax department is unable to trust entrepreneurs, traders, which is unfortunate. Today, while all the movements and data are available on the portal of India, physical inspection by the department may be a reversible step, thus this step will emerge as a serious obstacle in India’s $ 5 trillion economy and efforts to form India an economic superpower. Be withdrawn immediately. During this, Manish Jain, Secretary, M.Nagar Chapter thanked the entrepreneurs. During this, Anuj Swaroop Bansal, Manish Bhatia, Tarun Gupta, Pankaj Jain, Arvind Mittal, Praveen Goyal, Vipul Bhatnagar, Naeem Chand, Dharmendra Vats, etc. Were present.