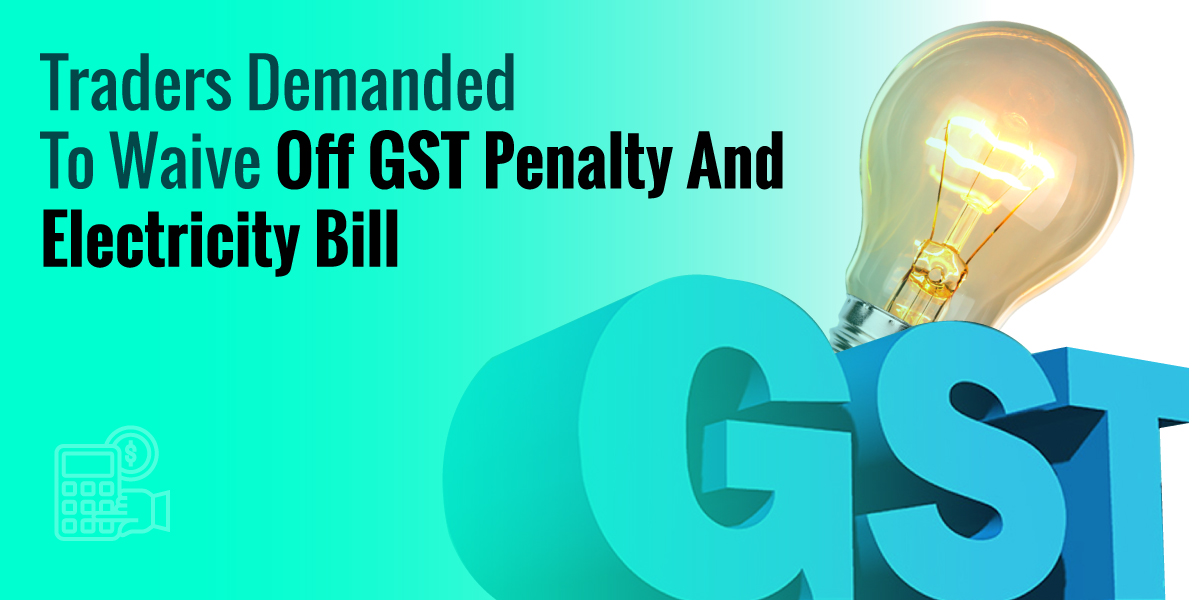 Uttar Pradesh Industry Trade Delegation met District Magistrate Navneet Singh Chahal at the Collectorate on Monday. delivering the letter addressed to the CM, the DM apprised him of the GST penalty, electricity bill waiver and other demands. Said the business suffered significant damage during the lockdown. In such a situation, the district administration should help the traders. DM assured of appropriate action.

District President Lakshmikant Agarhari said, thanks to the lockdown, an outsized number of traders couldn’t submit GST returns. In such a situation, GST has got to be submitted alongside the penalty. Businessmen should tend concession in it. Shops remained closed lockdown. In such a situation, during the amount of lockdown, three months commercial electricity bill and interest of loan and CC of merchant banks should be waived. During the lockdown, police registered cases against several traders. alongside the withdrawal of the cases filed against the traders, the rent of the shops of the Municipal Body, Zilla Panchayat should be waived for 3 months. District General Secretary Chandreshwar Jaiswal said that the fees of three months of faculties closed during lockdown should be waived. Sakaldiha Vyapar Mandal president Satyaprakash Gupta said that each one shops within the district should be allowed to open simultaneously and its time should be from 8 am to 6 pm.