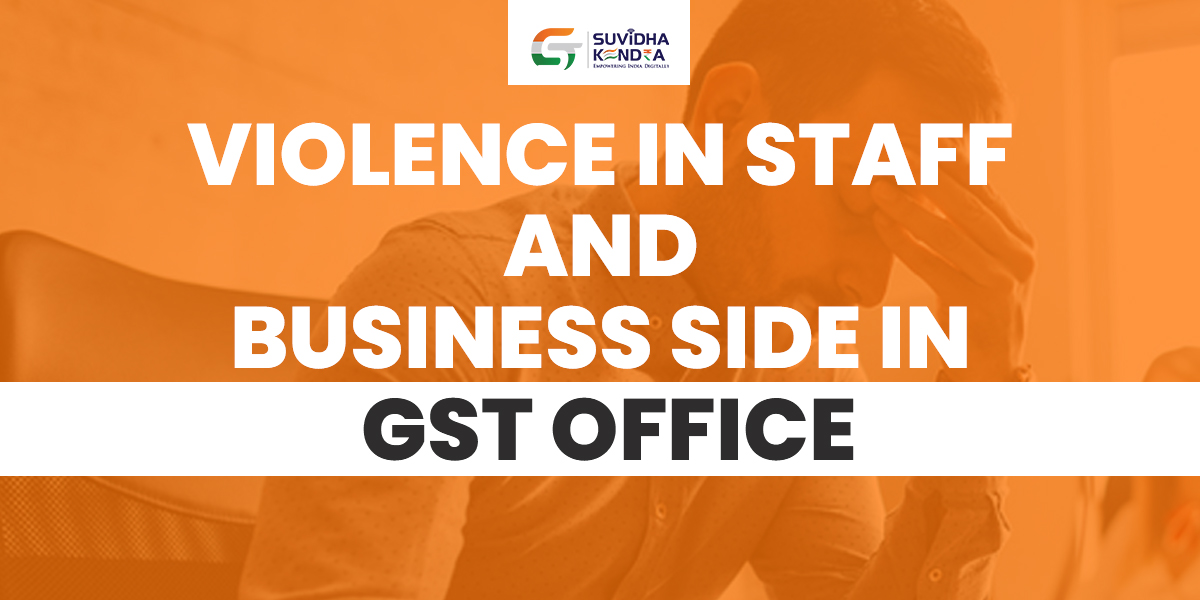 The war was summoned to GST office after giving notice to Prem Nagar resident Puneet for disturbances in filling GST. Puneet alleges that he was treated indecently here and also demanded money. Meanwhile, the GST inspector said within the complaint that BJP worker Kamal Kishore treated the staff indecently. The complaint was submitted to the Urban Estate police headquarters on each side.

In the case, Prem Nagar resident Puneet Garg complained to the Urban Estate Police Police that he had an iron scrap business. He got a notice from the GST office on Wednesday. consistent with the notice, he was called to the GST office. He then visited the GST office at Tosham Road together with his partner Sandeep Goyal. it’s alleged that GST Assistant Commissioner Sachin Ahlawat et al. abused her there and held her hostage for about two hours. During this, he also forcibly kept him on his knees. Puneet alleges that GST inspectors Manoj and Ashok came here and demanded forcibly from them. He was abused when he opposed it. Punit told within the complaint that if his family too came here when he didn’t return home for an extended time, Sachin Ahlawat also abused him and threatened to kill him.

On the opposite hand, a complaint has been given by Inspector Manoj within the case against BJP worker Kamal Kishore for obstructing government work and threatening the workers within the office. The complaint stated that Kamal Kishore, alongside four others, came to the office at around 6 pm and spoke to the staff in foul language. it’s alleged that a crowd of individuals gathered within the office premises. Later within the evening, the complaint was given to the Urban Estate police headquarters. Then a crowd of traders gathered there too. On the opposite hand, DSP Bharti Dabas also reached the police headquarters upon receiving information and began investigation. Urban Estate police headquarters Incharge Sadanand said that complaints have come from each side. The case has not been filed yet. The matter is under investigation.

Notices got to several traders
According to sources within the GST office, notices were issued to some traders on behalf of the department regarding the tax mess. A notice was also issued to the businessman within the case and was involved questioning. The businessman was being questioned that within the meantime an area leader came there together with his bouncers and began committing a ruckus, while the merchant had no objection to the questioning. alongside the local leader, 10-15 people also came under the office and began shouting slogans. Seeing this, they called the police.