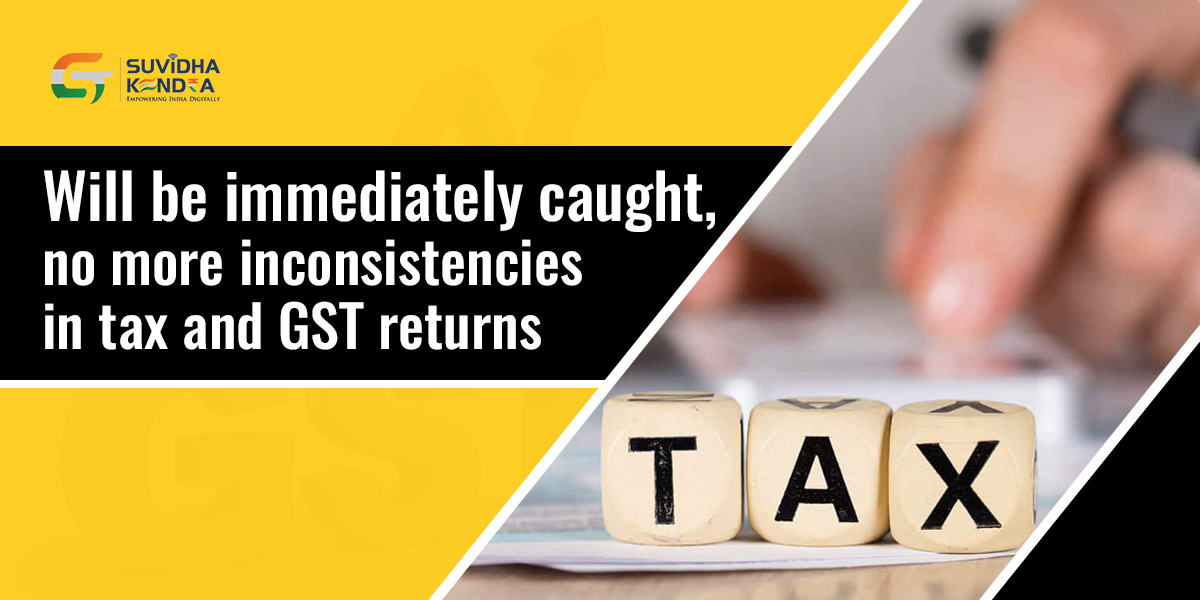 The GST turnover is going to be visible from now on the web site of the tax Department. The department has started to add this direction. Merchants will file tax returns, then after entering their GST number, they’re going to get other information including their business turnover online. With this, GST turnover can now be seen on the IT website itself.

There is a special discussion among the traders about this, it’s good for the traders who trade honestly, but there’s some concern for the traders who declare GST and IT returns separately to save lots of tax. Because within the meeting between the large officials of CBDT and CBIC, it’s been agreed to update each other’s data.

Along with this, work has been started within the department so as to ascertain the GST turnover alongside the returns of the tax Department. Thanks to this, taxpayers won’t be ready to steal GST albeit both departments can see the knowledge shared with one another online. If a trader gives a separate GST information to the tax department, he is often caught immediately.

It is being told that thanks to this technique of state, now the traders who pay their tax honestly. There’ll be an enormous relief for those that while traders and hide GST tax. They’ll need to face tons of difficulty. Within the coming few days, the knowledge of the tax Department is going to be put together on the web portal.

If a businessman shows both the knowledge separately then notice is given by the department, which suggests that the taxpayers understand that they’re going to not be ready to steal before the eyes of the tax and GST department.