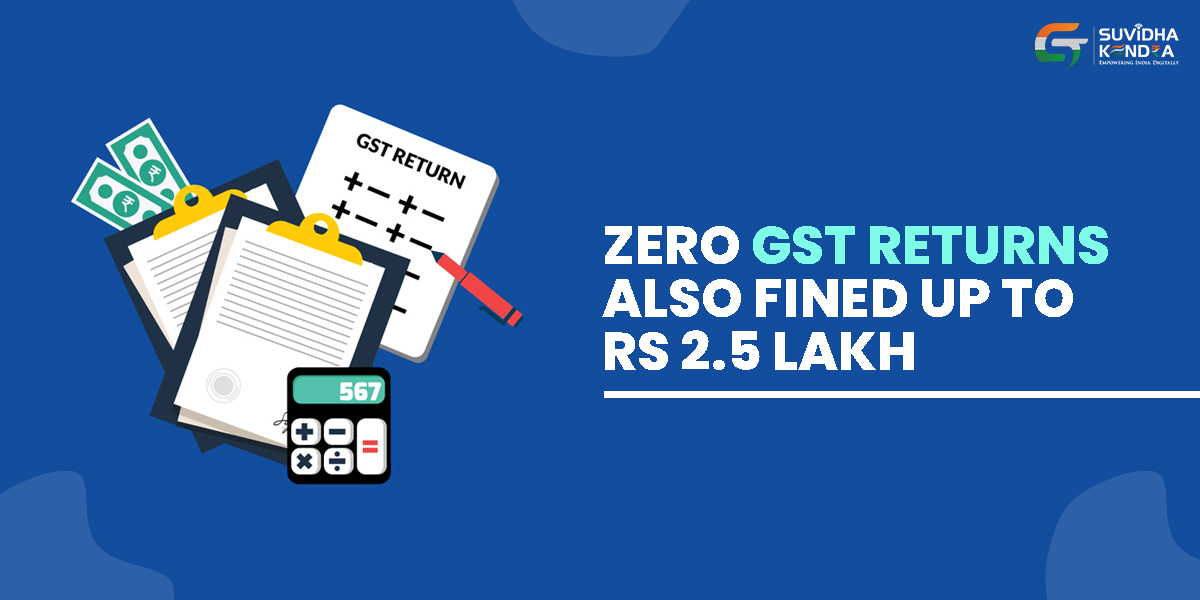 According to the finance minister will be going to declare some relaxation on GST late fees. This information is received by our research team. After that, some new rules or plan has been structured for the businessman. This businessman community raised their voice regarding late fees issues whose having zero GST returns. Before reading about the new rule let’s know about the old rule and it looks so easy to understand the new rule.

What is the current rule?
According to the current GST, law businessmen need to pay a fine of rupees 10,000 if they are not able to file GST return. Swapnil Munot has also told that his organization has informed the representatives of the states along with the central government about the change in GST laws and the return of NIL. The government is seriously discussing this subject and a proposal in this regard can be announced after the discussion in the GST Council meeting.

According to sources, the government has seriously understood the subject of the businessmen and has instructed the officials to explore the possibility of necessary arrangements. Not only this, the Finance Minister has also instructed the officials to consider the suggestions made by the business and organization of chartered accountants and also to respond to the issues raised by them. The All India Reclamation Committee, an organization of businessmen and chartered accountants, met the Finance Minister this week and informed them that even with a GST return, the arrears of fines of two to two and a half million rupees are coming. In such a situation, they are not able to repay this amount due to lack of business, nor are they able to start a new business.

He also said that the traders had registered GST but they could not fill the returns due to lack of information when the business was closed due to Corona and other reasons. After the provision of the fine, he came to know about it when the messages related to it started reaching him.