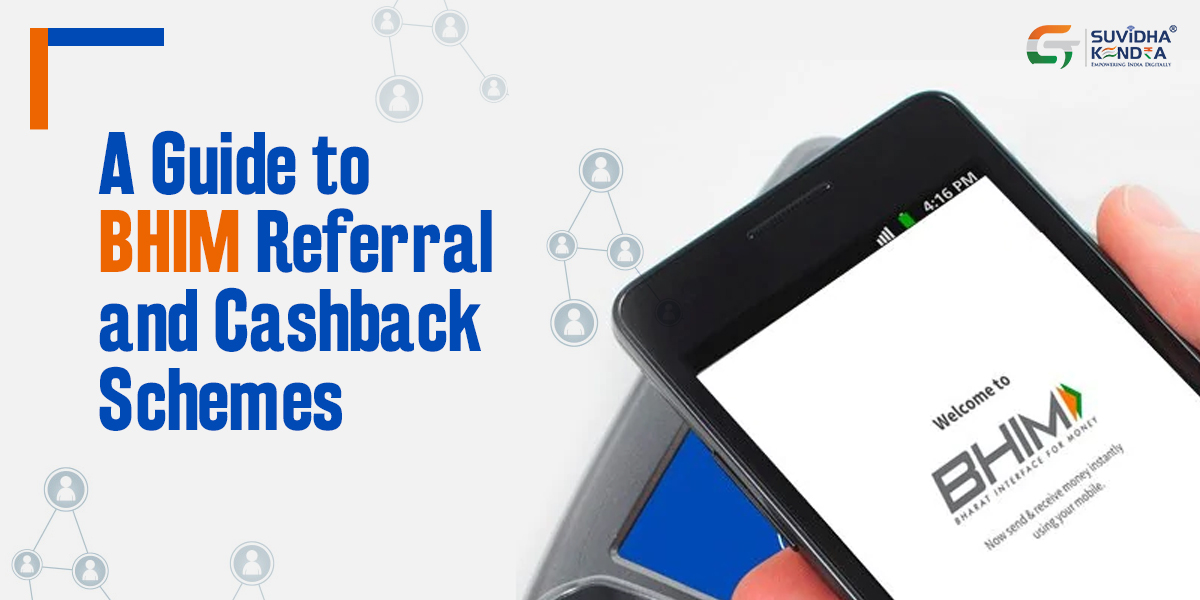 Taking it into consideration, Prime Minister Narendra Modi introduced BHIM UPI. It was at the time of the “DigiDhanMela” launch on 31st December 2016. It was set up with a vision to offer a facility of seamless digital payments.

Hindustan Times reported a statement of India’s Financial Minister, “Bhutan has become the first country to embrace India’s UPI standards. It is also the second nation to acquire BHIM-UPI after Singapore.”

Let’s discuss all about the BHIM App.

BHIM App refers to Bharat Interface for Money App. It was set up by the National Payments Corporation of India.

This app is a UPI-enabled initiative by the Government of India. It provides a facility for easy, safe, and instant digital transactions. With 5cr+ downloads, the app is accessible on iOS App Store and Google Play Store.

The founder of Lucideus Tech- Saket Modi stated that “Our firm is actively working with the Government to ensure the security of the BHIM app. Soon broadband connection will be provided in every single village.”

The BHIM app enables the user to make a direct bank payment to any person’s UPI. For this, he/she has to use the receiver’s UPI ID or scan the QR code with the BHIM App. A user can request money from a UPI ID via the app.

A user can use similar features of BHIM on his/her mobile screen. For this, he/she will have to dial *99# from any mobile phone. A user can register himself or herself by using *99#.

The Government had set up two exciting new offers in April 2017. These two schemes were:

Step 1: Install BHIM App from Apple App Store/ Google Play Store.
Step 2: Choose the desired language
Step 3: Enter the mobile number which you have provided to your particular bank
Step 4: Set the App password for unlocking the BHIM App
Step 5: Use the bank account option and link your bank account
Step 6: Set UPI-PIN by putting the debit card’s expiry date and last 6 digits
Step 7: Tap on send and enter UPI ID. A user can scan the QR code & pay the person
Step 8: Enter the UPI Personal Identical Number for verifying the transaction
Step 9: Check “Transaction” for a successful or an unsuccessful transaction.

BHIM Referral Bonus Scheme has been designed for individuals. This scheme motivates the new users to install the BHIM App and enhance the use of UPI-based transactions. The scheme has two segments that are mentioned below:

BHIM Aadhaar Pay allows merchants to get digital payments from customers by verifying their Aadhaar. They can receive payments from any bank customer. For the transactions, both merchant and customer should connect their Aadhaar card and Bank Account.

The merchant should have BHIM Aadhaar App on his/her Android phone and biometric scanner. This scanner must be attached to a Micro ATM/ POS, Tablet, or mobile phone.

The merchant’s BHIM cashback scheme has two aims that are as follows:

The best part of the BHIM App is it is actively encouraged by the Government of India. This makes it the most reliable and secure option to do the cashless payment.

The BHIM scheme was a drive by the Government of India. It boosted digital payments via banks’ BHIM UPI Apps, BHIM, and *99#.
Please note that the Customer cashback scheme ended on 31st March 2019. The new BHIM App users can get cashback after carrying out 10 successful transactions.