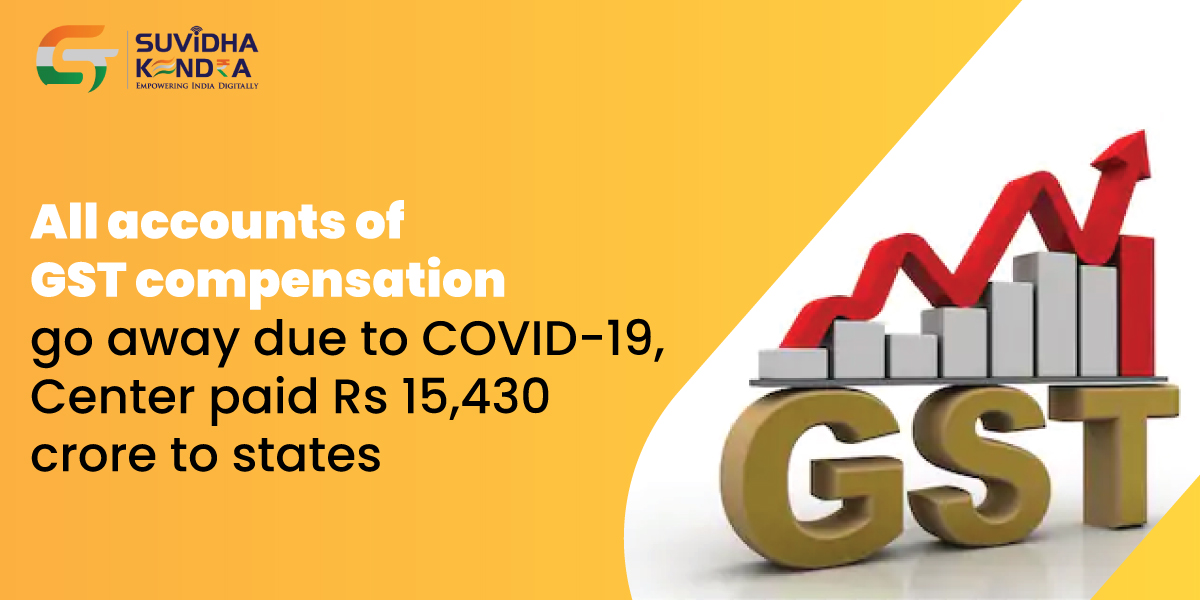 But in the atmosphere of lockdown and economic growth rate going down, the total GST collection is becoming much less than expected. In such a situation, a big economic and statutory problem has arisen in front of the central government, how to pay the compensation item. Although the government has paid Rs 15,430 crore to the states, irrespective of its revenue, there is doubt about the amount that will be paid in the future.

According to a senior finance ministry official, all was well at the beginning of 2019-20, the GST collection was expected to come to Rs 1.14 lakh crore per month. But from August 2019 onwards, the collection started falling short of expectations which have now come down completely. 14 thousand crores were to be paid as compensation every month, but collections from compensation cess were only Rs 9,000 crore per month. After March 2020, it has become absolutely negligible. It is also noteworthy that the state has been paid Rs 1,20,498 crore till November 2019. In the year 2020-21, states need to pay Rs 20,250 crore per month, which is finding it very difficult in the current situation.

The Center has not yet released GST collection data for April 2020.
The said official said that resolving the problem arising out of compensation will be a big issue in the upcoming meetings of the GST Council. If a consensus is reached between the members then the number of other funds can also be deposited in the Compensation Cess Fund. But this situation will be effective only when the normal GST collection is also as expected. The GST Act also empowered the council to decide on borrowing more to compensate for compensation.