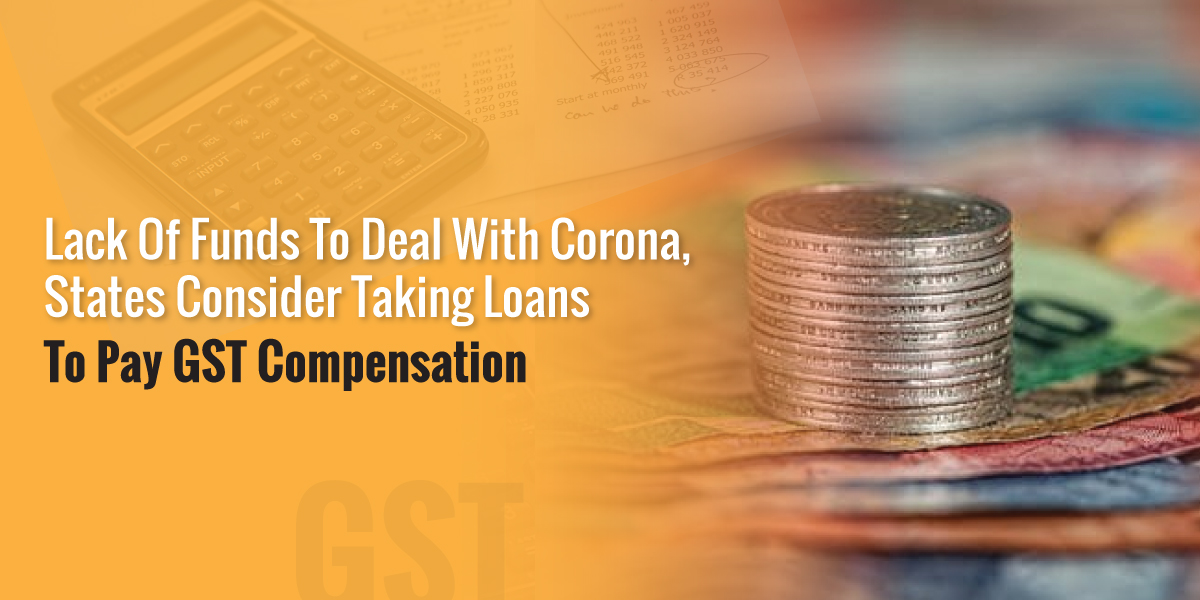 The central government has a special option to take a loan on the Compensation Cess Fund. In special circumstances, this special clause can be used.

According to sources, the Center has not agreed to the option of borrowing from consolidated funds. This option will be discussed in the next meeting of the GST Council. After 20 April, GST Council can meet through video conferencing.

Many states are citing a lack of funds in dealing with Corona. GST compensation has not been given to the states since December. In total till March 65 thousand crore compensation is outstanding. The amount of December and January is about 35 thousand crores. The October-November outstanding was Rs 14,103 crore, which was released last week.