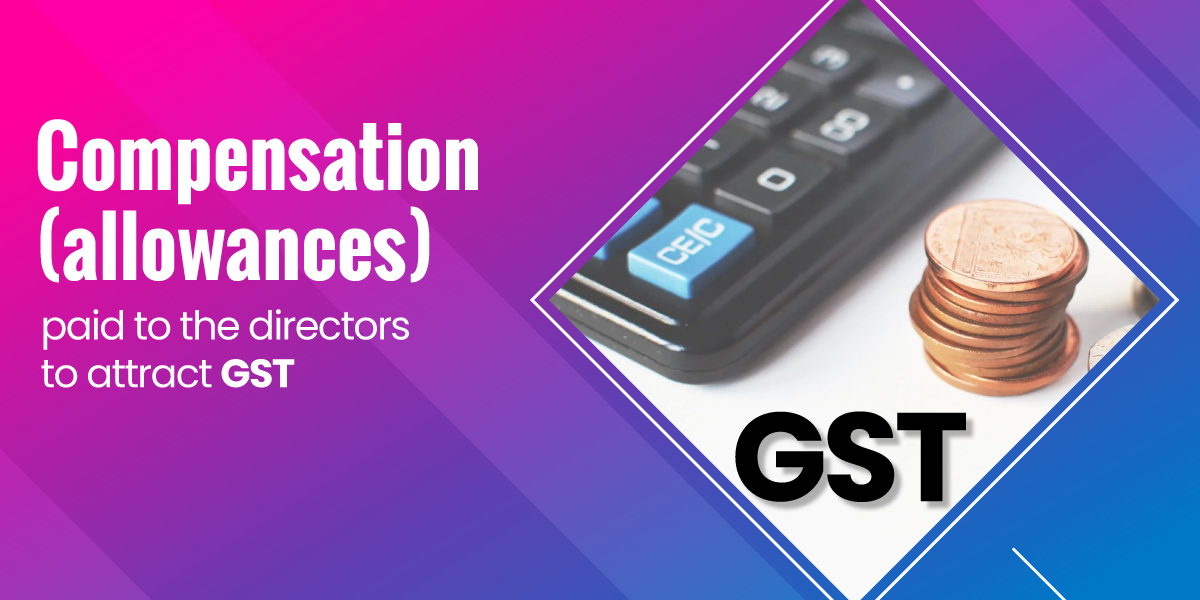 New Delhi:- this clarification has been released after Rajasthan bench asphalt application. According to the rules of authorities for advance, ruling directors will have to pay GST which is going to include in their salary.

After filling the application form by the Rajasthan bench clay craft India private limited has been shouted and the reason allotted behind the application is that employee who are working as a director and being compensated apart from a regular salary with their allowances.

Then the company is going to deduct TDS from the salary according to the PF laws. And this PF laws are also applicable to their services. However, you’re looking towards a practical work these director should be considered as an employee of the company e and these are working for the company.

According to authority off advance, ruling send that it is a reverse mechanism for GST allowances is going to paid to the director by the applicant of the company.

After analysing the case of Rajasthan bench activity of advance ruling sad that directors play a role of supplier of a service and applicant of a company play a role of recipient of the services.

This thing is clearly announce in the central tax notification that the director of a company is going to consider as a supply therefore directors will not going to be called as an employee.

So, from this rule Central tax notification it is clear that reverse charge mechanism of GST applicable to the director of the company. These director will not going to be considered as employee of the company.