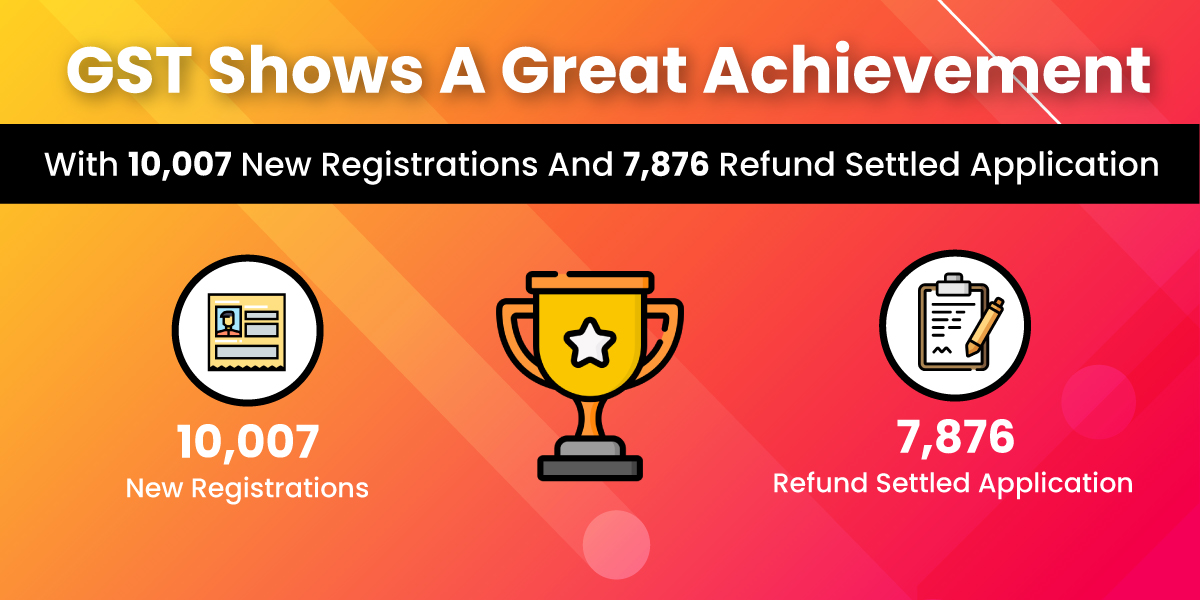 Goods and Services Tax Network (GSTN) officials have scrutinized and disposed of over 10,000 new registrations and around 8,000 refund applications during the first ten days of the nationwide lockdown, that is, until April 3. During this time, it has been told by GSTN that these officers have done this work through Virtual Private Network (VPN).

GSTN said in a statement that it provided tax authorities in many states and union territories access to the office network during the lockdown. Meanwhile, it was also told that this was requested from the authorities.

The GSTN further stated in its statement that 1,748 tax officers from 18 states and union territories were provided access to those offices through VPNs by 31 March 2020. At the same time, three hill states are already connected to the GST system through VPN.

GSTN said that 20,273 registration cases were investigated in the first ten days of the bandh i.e. from 25 March to 3 April 2020. Among these,

Further, in this case, has been stated by GSTN that in addition to this, 7,876 refund cases were disposed of. Form of Aadhaar updation this is a great achievement that is achieved by gstn that is goods and services tax network officer.