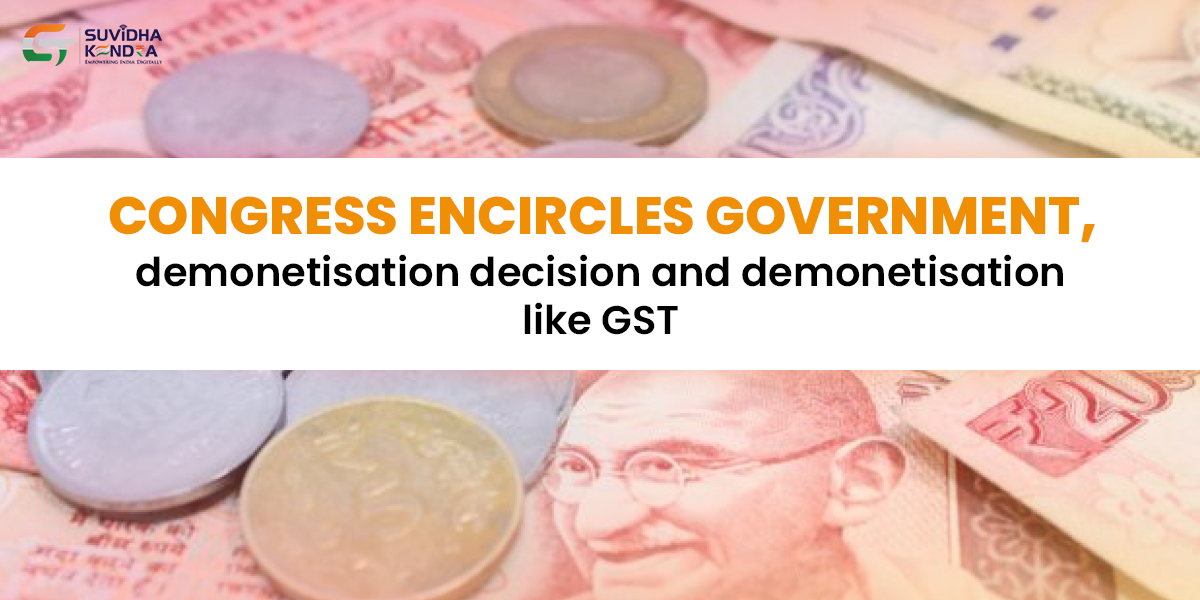 Senior Congress leader and former cabinet minister Navprabhat described the decision of the lockdown as a step taken unwisely. Addressing the Prime Minister in the name of Kedar-Ganga Baba, he said that he took the decision of demonetisation and GST in the same manner as he thought without doing lockdown.

Former cabinet minister Navprabhat said that it was clearly visible how effective the decision of lockdown was. He said that the fate of demonetisation and GST decisions taken before it is also in front of everyone. From the Reserve Bank to the condition of all the banks of the country, the situation is getting worse day by day. No one is willing to tell the number of people who have escaped after grabbing the bank’s money.

Governments of all states are looking at the center for the budget, but they are not being given any kind of assistance. The former cabinet minister said that just as Kashmir has been locked down for so long, similarly when the Prime Minister imposes curfew in the entire country, there is no guarantee of this. The government of the country should take any decision keeping in view the need and the troubles of the citizens, the steps taken in mindlessness are proving to be more harmful.

As part of the Speak Up India campaign, run by the All India Congress Committee, across the country, activists suggested the government on several points. In this, he mainly demanded to put a reasonable amount in the account of unemployed workers, drivers, and other youths in lockdown. Apart from this, it was suggested to give 7500 hundred rupees every month to the unemployed for six months and to provide immediate financial assistance of ten thousand rupees to the migrant in the state.

At the same time, giving direct financial assistance to the transporters, it also suggested to waive six months of road and fitness tax. Other points were also included in waiving the fee collection of private schools, small entrepreneurs and shopkeepers who have stopped the business and provide immediate assistance. District President Sanjay Kishore said that the Prime Minister announced a package of 20 lakh crore, but it is proving to be only a jumla package.

He said that it has been said that only a loan is given, while there is no policy left on how he will repay the loan amount if there is no work left for people. In the Speak Up India campaign, former state general secretary Sanjay Jain, city president Shammi Prakash, state secretary Prem Prakash Aggarwal, councilor Girish Sappal, Harish Grover, Jitendra Rawat, Mohit Bisht, Nitish Naithani, Ashish Pundir, Bareshma Ansari, Kusum Kaushal, Harshal Sharma, Sameer Ansari, Baljit Singh, Abhishek Ilyas, Lovelesh Sharma, Nitin Verma, etc. These are the person who picks up in the India campaign.