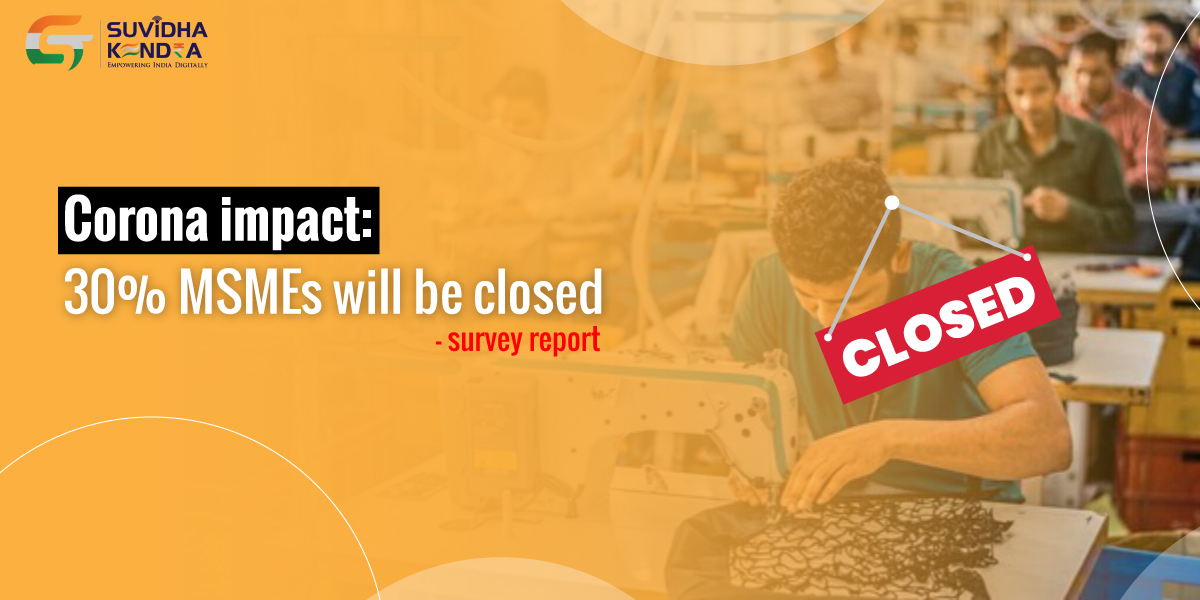 Corona Impact, not only corona virus infection, demonetisation and GST are also responsible for the bad condition of MSMEs.

Business activities have started with the lockdown opening. But the difficulties of MSME sector remain. Even though the government has announced a loan package of three lakh crore rupees for this sector, despite this, 30 to 35 percent MSMEs can be closed.

Demonetisation and GST also have a profound impact on former head of All India Manufacturers Association K.E. Raghunathan said that the loss of functioning and uncertainty of the future due to the lockdown is a major concern of Micro, Small and Medium Enterprises (MSME). Covid-19 is not the only effect behind the growing apprehension of MSME shut down. Small industries have been facing problems for the last three years.

Demonetisation and GST have had a profound effect on them. Due to slow down, demonetisation and GST in the economy, the debt burden has increased on them. Covid-19 will prove to be the last nail in their coffin. He said that after independence, he had not seen such a large number of industries destroyed.