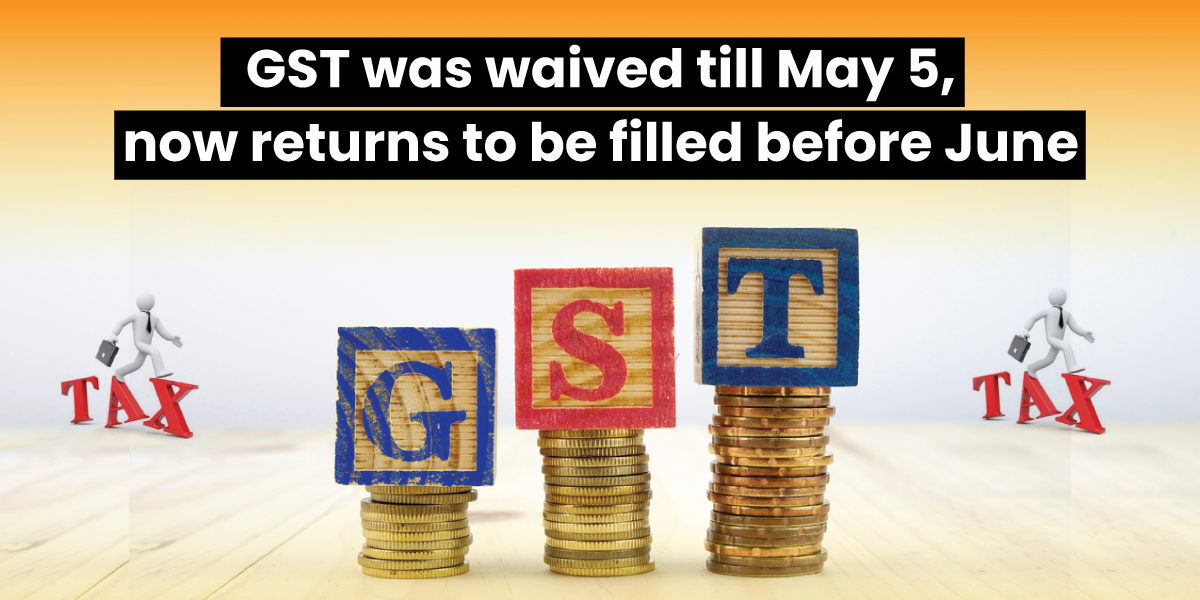 The government had given an exemption to traders to pay GST till 5 May. This date has passed. Now, according to the government guidelines, by June all traders will have to pay GST, otherwise, the penalty will start. Earlier, in March itself, the government had given exemption in filling GST on Corona. Deputy Commissioner of Taxation Department Anju says that the person who has taken the GST number has to return the GST by the 20th of every month. Otherwise, a fine is imposed. In this case, most traders pay returns. Those who do not are fined.

In the district, 10 thousand 8 people have taken the GST number. Out of these only three thousand traders are those whose turnover is more than 30 lakh rupees. This means that they pay the most tax. According to the department’s DETC, 90 percent of the traders are filing their returns. Those who are not paid are automatically fined as per rules.

Tax on the road was reduced by charging tax:
Due to the lack of large industries in Fatehabad, GST does not get much tax. In the year 2018-19, the then Deputy Commissioner of Taxation VK Shastri, while checking on the roadside, was fined while holding a large number of vehicles without bills. During this time, he also imposed a fine of 6 lakh rupees on the procurement of mustard without the bill. However, this is not the case now. In Fatehabad, the charge of the taxation department has been given by the taxation officer of Hisar, Anju. They come only when there is urgent work in the office.

Here, Tax Petition Association did not get approval to open office:
Traders fill their GST returns with the help of CA and Income Tax Advocate. There is a Tax Petition Association of Income Tax Lawyers in Fatehabad. The lockdown did not allow the opening of this first office. Now, if you raise the demand, you have only three days’ exemption. That too like other commercials. While this association demands that they be given a week off. Without them, most traders will not be able to pay their GST. But even after the demand of the traders and the association, they are not being heard.

At first, the authorities did not give us any exemption. When demanded, it has given only three days’ exemption. In such a situation, traders are facing difficulty in filing returns. We demand that we allow the establishment of our establishments six days a week so that the merchant can pay his prescribed tax. On one hand, the government does not have a budget to give to employees, on the other hand, those who have to pay money are not being exempted.

pay GST till 5 May