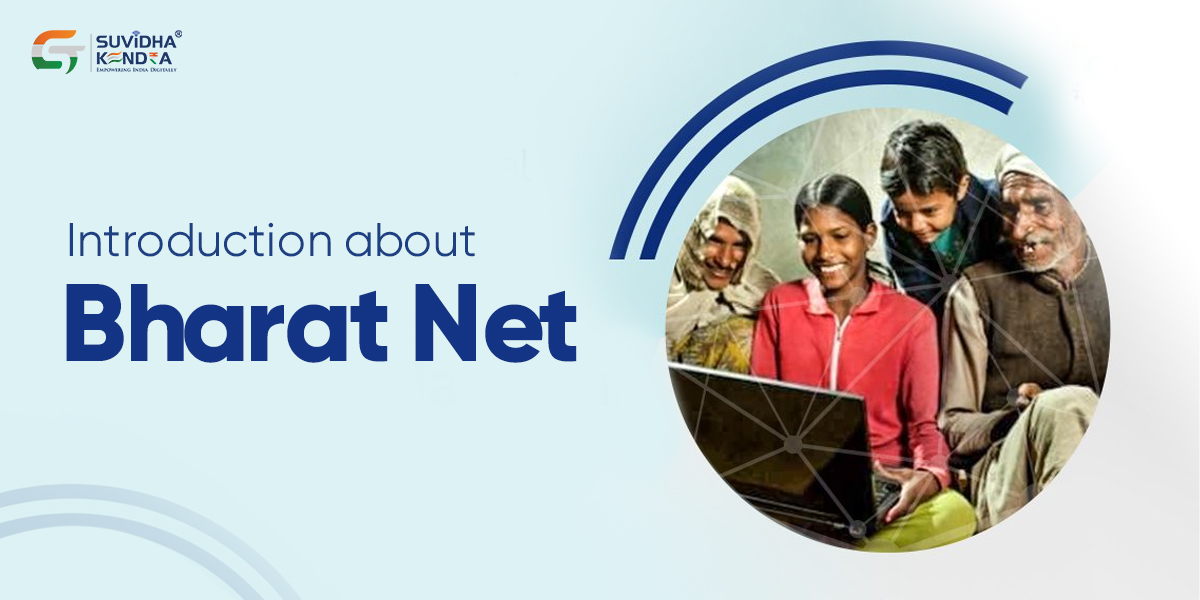 Thanks to the onset of technology!! Many difficult processes have been streamlined & simplified. The quality of broadband network & service range are not available in every part of the country. Villages & rural households are unable to enjoy broadband internet.

To connect them with broadband internet, the Manmohan Singh led UPA Government set up a programme. It was called the National Optical Fibre Network programme in 2011. It aimed to connect every corner of the nation with the usage of optical fibre.

This project is now an important part of the Digital India initiative. DI bridges the digital gap between Rural & Urban India.

NOFN is an initiative to bring out a broadband transformation in rural areas. It was foreseen as a super high-way of technology via the creation of a strong middle-mile framework. This was set up by the Government to make broadband connectivity reachable in Gram Panchayats.

The Ministry of Communication initiated the National Broadband mission. It aims for supporting proper & universal access to broadband services all over India.

Presently, the NOFN is accessible in all States, Capital, Districts & up to block level. The BBNL plans to connect all the 2,50,000 GPs in the nation. It will use the existing fibre of PSUs. These PSUs are BSNL, Power Grid & Rail tel. All the service providers will get the Non-discriminatory access to the NOFN.

Bharat-Net is a flagship mission under Digital India program. It was implemented by Bharat Broadband Network Ltd.(BBNL). This Special Purpose Vehicle was set up by the Government of India. It was under the Companies Act, 1956 with an approved cost of Rs1000 Crore.

At present, it is managed by the Department of Telecommunication. This department is under the Ministry of Communications.

Bharat-Net was launched in October 2011 as a National Optical Fibre Network. It was renamed as Bharat-Net Project in 2015.

The aim of Bharat-Net is to:

Provide network of 100 Mbps to all the Gram Panchayats

Lay down the additional fibres & use the unused fibres of PSUs to connect Gram Panchayats.

The Bharat-Net project is a Center-State combined project. It is with all the states to freely contribute in a right way for setting up the OFN. The project has three-phases of application discussed below-

First Phase- To provide broadband connection in one lakh Gram Panchayats. It was by lying optical fibre cable lines below the ground. The first phase was achieved by December 2017.

Second Phase- In the second phase, it aimed to give broadband connection in over-all Gram panchayats of India. The second phase was achieved by March 2019. It was with the optimal mix usage of

Third Phase- The third phase began in 2019 and will end in 2023. This phase aims to provide a future proof network by including fibre between blocks & districts. It will have a ring network to create repetition.

The state support became significant in the second phase. It included laying of OFC rather than power poles. This was the new aspect under the Bharat-Net strategy. The strategy as the mode of an aerial OFC connection has many advantages. It includes the following-

What is Dark Fibre?

Dark fibre is termed as an unused optical fibre. It has been initiated all over the nation. However, it is not usable for fibre-optic connections. The fibre-optic cables transfer the info in the form of light pulses. On the other hand, a “Dark” cable doesn’t transmit info through light pulses. The dark fibre is also well-known as unlit fibre.

Bharat Broadband Network Limited is a Special Purpose Vehicle. It was set up under the Companies Act by the Indian Government. The BBNL made an order to create the NOFN all over the nation.

There are a total 2,50,000 Gram Panchayats that are spread over 641 districts & 6,600 blocks. They will be covered by setting up additional fibres. Two years of time period is given for this project. The project will cost an estimate of Rs. 20,000 Cr. This amount will be financed by the USO fund.