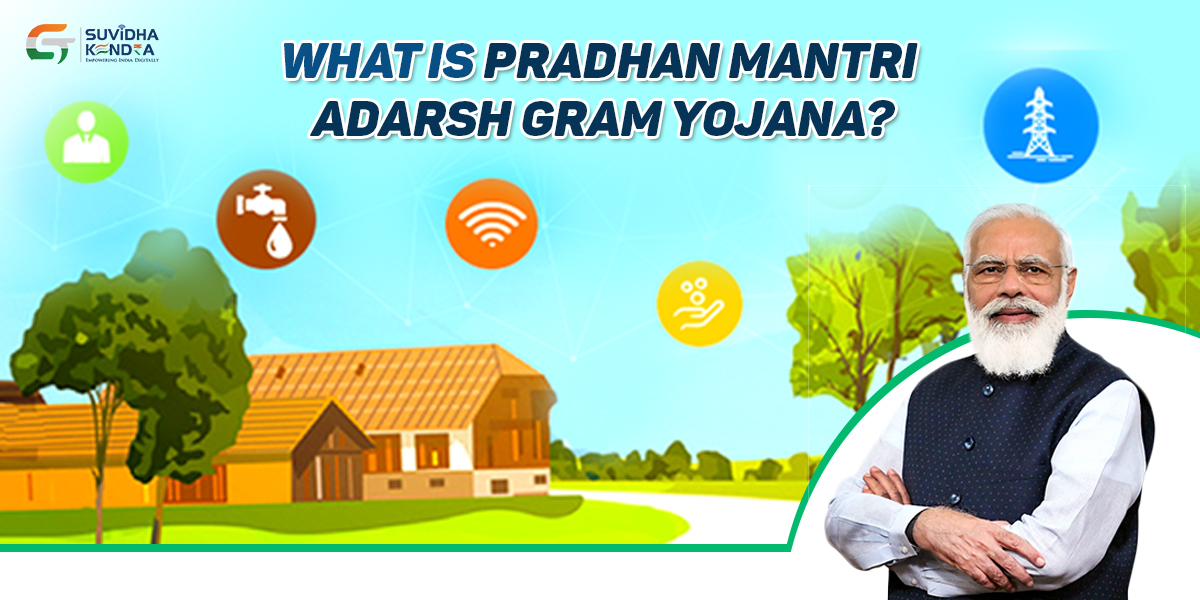 A scheme was launched by the Government of India for the growth & development of the villages. They named the scheme “Pradhan Mantri Adarsh Gram Yojana”. This scheme aims to give financial support to the villages. Meanwhile, the villages must have more than 50% residents of the scheduled caste.

In 2009-10, on a pilot basis, this scheme was launched. During the pilot phase- I, there was 1000 villages. They were selected across the country. It included Bihar, Rajasthan, Tamil Nadu, Assam & Himachal Pradesh. All these villages came to be known as Adarsh Gram.

At the same time in 2014-15, the scheme extended phase-I to cover 11 states with another 1500 villages. These states include

The vision of an “Adarsh Gram” (Model Village)

The “Adarsh gram” aims to provide various basic services. They will be accessible to the people. This will help them to meet the least needs of all the sections of society. Also, it will reduce differences to the smallest in different sections of society.

The objective of the scheme

1. To ensure integrated development of the villages selected, so that there is:

2.  To check 10 domains listed below for the village people:

3. To end untouchables, segregation, injustice and horribleness against SCs.
4. Desertion of other social evils like substance and alcohol use. Also, to end injustice against, women or girls, etc.
5. Dignity, equality, and harmony living with all the sections of the society.

Features of this scheme

The following are the features of Pradhan Mantri Adarsh Gram Yojna:

Implementation of the scheme

In 2009-10, on a pilot basis, the PMAGY scheme was launched. It was from the selected geographic regions in the 5 states of the country. Below is the table of implementation: 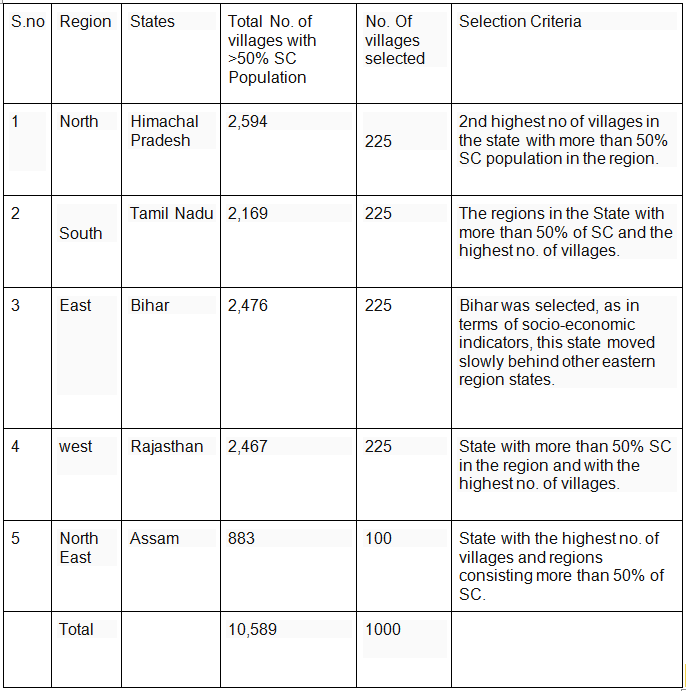 Components of the scheme

There are two components described under this scheme. Below are the components with sub-components:

1. Component related to the territorial area

Social Empowerment and Other Schemes

Help to voluntary organizations working for the welfare of SCs.

Award at the national level for outstanding work. It is in opposing outrageous behavior and untouchability against SCs.