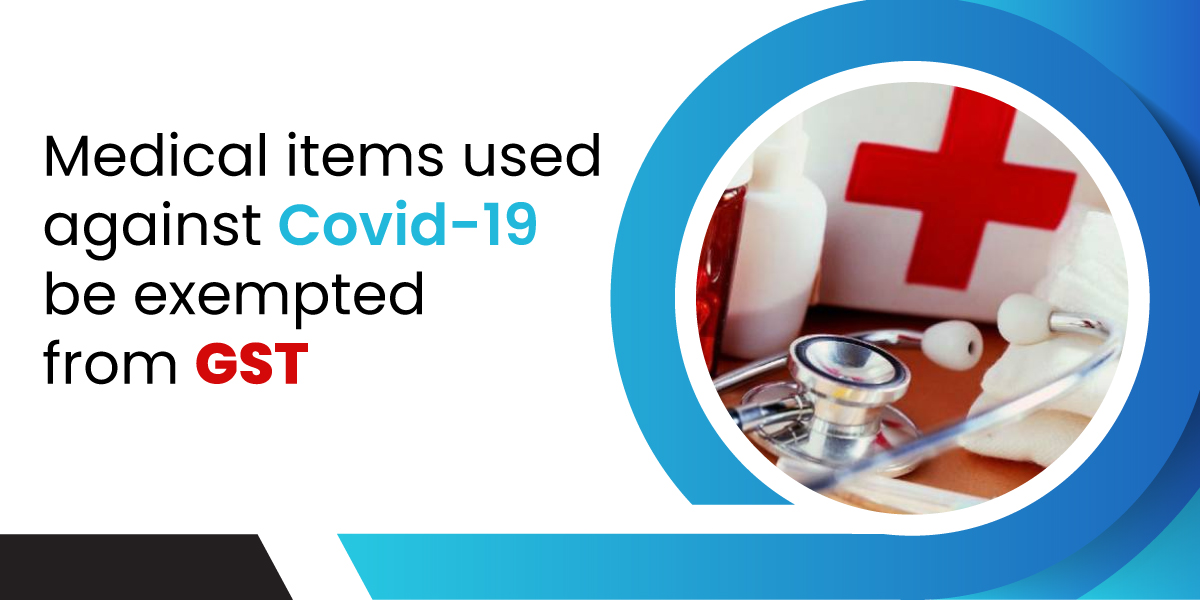 Government offices were also closed in the lockdown.  But Ambala government offices opened in a systematic manner on Monday.  The district excise and taxation department and city council office opened at ten o’clock.  Officers and other staff arrived at the office on time.  People also reached the office with their work.  Due to the lockdown, GST filing businessmen were given concessions.

Now the exemption has been given till May 30 for depositing GST.  Businesses can easily deposit after May.  More than 18 thousand businessmen in Ambala.  Talking about the Ambala district, there are more than 18 thousand small and big businessmen.  Those who fill their returns on time.  But due to the lockdown, the business of traders was destroyed.  It will have to wait for several months to get it back on track.  In such a situation, the officers have given three months exemption to the businessmen to deposit GST.  Nap opened, but stop visitors

The city council office has been opened on Monday.  The officer and Babu and other staff reached the office on time.  In such a situation, everyone handled their work.  Physical distance was taken care of in the office.  However, the entry of people has been closed in the city council.  Businesses can easily collect GST

People started moving as soon as the office opened in lockdown.  DETC officer Surendra Kumar said that traders have been given exemption till May 30 to file returns.