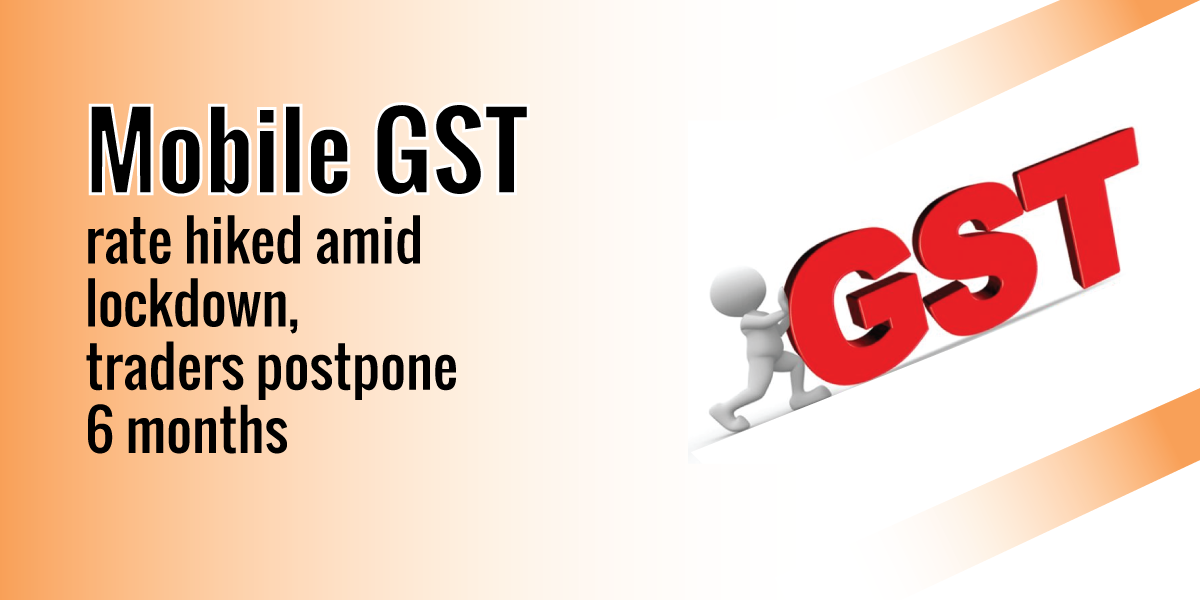 Changes in the GST rates on mobile phones have been implemented from April 1, in such a situation, big mobile businessmen of Delhi are looking very upset.

This is the reason that now when the change in GST rates on mobile phones has started from April 1. Now the big mobile businessmen of Delhi are looking very upset. Gaurav Bansal, who works as mobile wholesale in Karol Bagh, says that we did not get the chance to finish the stock of our mobile phones in the old rates, so now that the rates have increased then there is little possibility that People will buy mobile in expensive rates.

Gaurav further says that like me there are hundreds of big businessmen in Karol Bagh, besides thousands of big mobile businessmen in the country, they all have old stock of millions and billions of rupees mobile phones, which they paid for 12% GST charges. Bought with, but now when he will sell new mobile to customers with 18% GST fee, then there is little guarantee that his stock can be cleared.