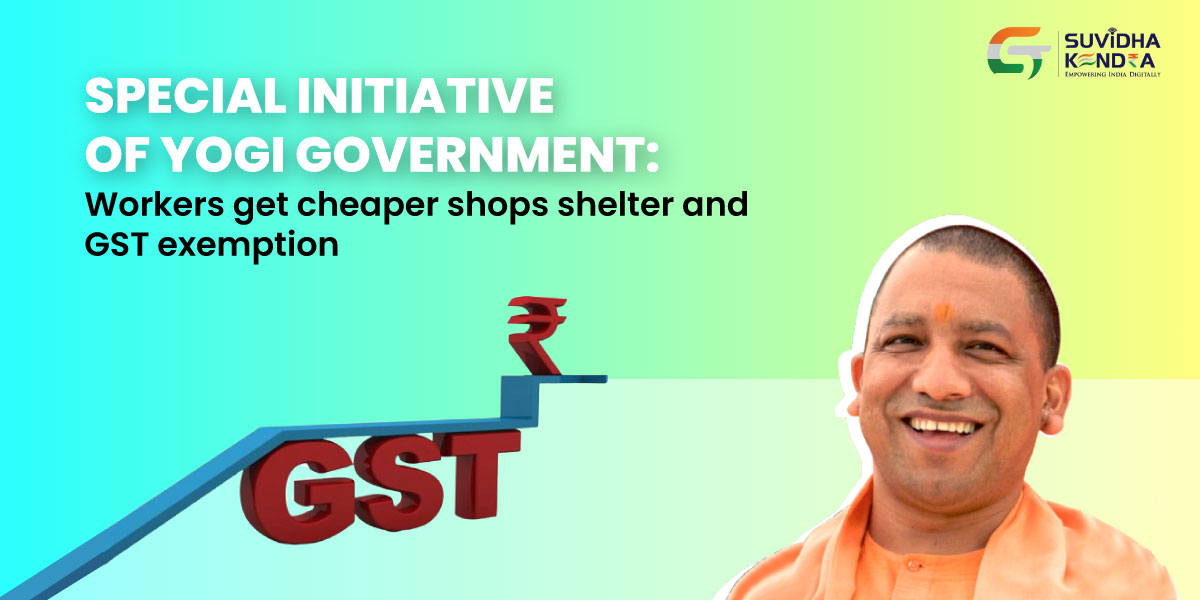 The Yogi government has started efforts on a war footing for migrant workers, laborers returning to Uttar Pradesh from other states due to the lockdown. It is the effort of the government that such a large number of workforce returning home should be given employment in UP so that the state can benefit from their skill in its development.

In this sequence, the government is preparing skill mapping of all, so that they can be given work according to experience. At the same time, Chief Minister Yogi Adityanath has started a new initiative. He has instructed officers to provide cheap shops to workers and workers. The government will give discounts on GST and maps, along with giving them cheap bargains. Not only this, but they will also get all the basic facilities from the government.

This step of the government is considered important for the help of workers and workers. In fact, in the team-11 meeting on Tuesday, CM Yogi took many decisions regarding the formation of the Workers / Workers (Employment and Employment) Welfare Commission and its responsibilities. Officers said that till now the skill mapping work of 16 lakh workers and workers has been completed. Workers and workers will be given shops, shelter, at a cheaper rate for employment/jobs. Not only this, but the government will also provide all facilities including electricity, water, sewer to the building. These workers will also get exemption in FAR on the map.

At the same time, the government will also play a major role in providing help from the bank to those who start their own employment.