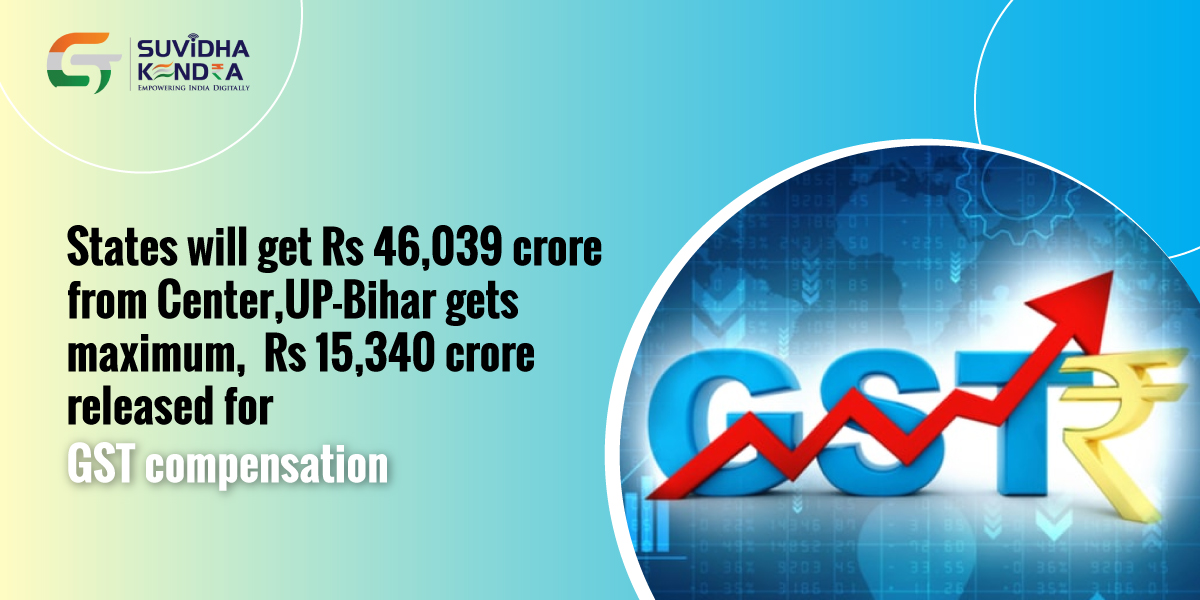 The Finance Ministry said that it has approved the May installment of Rs 46,038.70 crore of the states’ share in central taxes and duties. At the same time, sources said that Rs 15,340 crore has been released to the states so far this fiscal as a Goods and Services Tax (GST) compensation. The Finance Ministry said in a tweet, “The installation of the state share for the month of May is the same as April. It has not been calculated on the basis of current real receipts of the government but on the budget estimates for the year 2020-21. This amount will be used in the fight against the coronavirus epidemic.

It states that the biggest objective of the central government is to protect the revenue of the states as well as meet their cash needs in the fight against the coronavirus epidemic. Sources in the Finance Ministry reveal that as far as GST compensation to states is concerned, in 2019-20, till November 2019, Rs 1,20,498 crore has been released to the states, whereas in the previous year 2018-19, Rs 69,275 crore has been released during the whole year. Were issued. Earlier, in 2017-18, Rs 41,146 crore was given to the states. The GST system is in force from July 1, 2017.

One percent amount fixed for Jammu and Kashmir and Ladakh

In this year’s budget, the states’ share in central taxes has been estimated to be Rs 7.84 lakh crore. The 15th Finance Commission has recommended that states hold 41 percent of the revenue pool to be divided. Apart from this, one percent amount has been fixed for the newly formed Union Territories of Jammu and Kashmir and Ladakh. Earlier, the 14th Finance Commission had suggested a 42 percent share of states in central taxes. The Finance Ministry has said in another tweet, “The Finance Ministry has issued approval orders for Rs. 46,038.70 crore as an installment of the month for the states’ share in central taxes and duties.

See how much central government is giving to which state this is the monthly installment which is in crores.