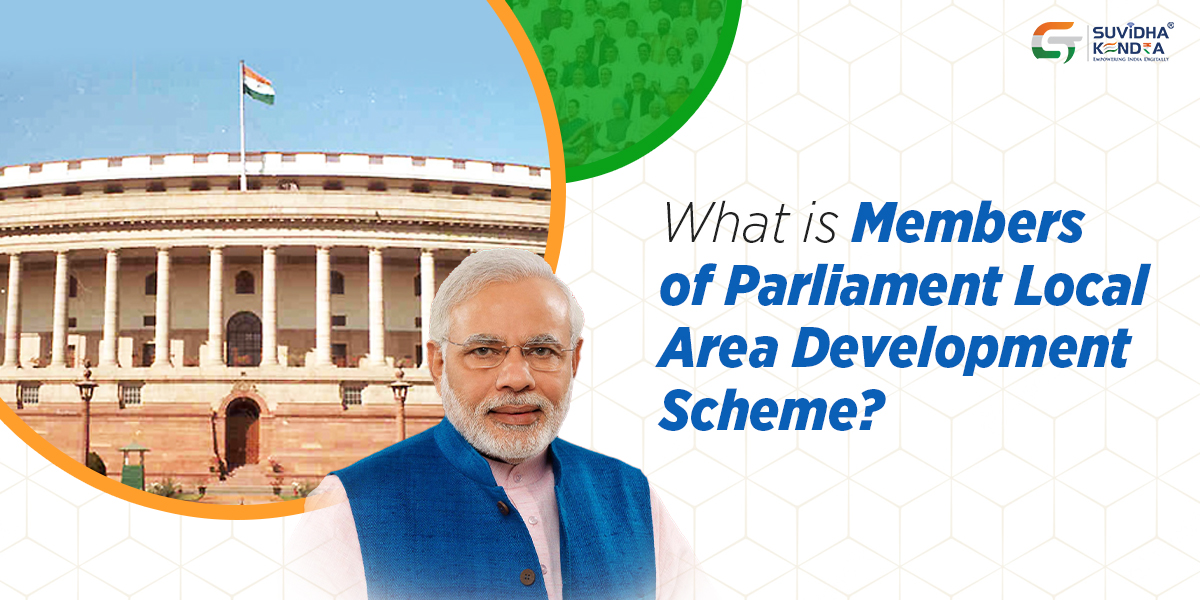 On 28th March 2022, Mr. Mundra (former MP in Lok Sabha) introduced The Constitution (Schedule Tribe) Order 2022 (Amendment Bill). He requested the Lower house to include the Darlong community- a sub tribe of “Kuki” in SCs list of Tripura. The bill was passed by LOK SABHA on 1st April 2022 and by RAJYA SABHA on 6th April 2022.

Similarly, there are many instances where the MPs have proposed various bills in Parliament for Indian citizens’ development.

The Government of India planned various schemes to fulfill the needs & requests of the Indian citizen. One of those schemes is “Members of Parliament Local Area Development Scheme (MPLADS).” It came into action on 23 December 1993.

It is completely funded by the Government Of India. This scheme is directed with a set of guidelines issued by the responsible Nodal Ministry. This Nodal Ministry is “The Ministry of Statistics and Program Implementation.” The duties of this ministry are-

What is the objective of MPLADS?

The objective of the MPLADS is to-

Allow MPs to provide suggestion and execution of developmental work based on needs of local people. They should give priority to asset development with enduring benefits.

There are some enduring assets that are created on the basis of national priorities. They are-

What are the responsibilities of MPs under the MPLADS?

The responsibilities of MPs under this scheme are as follows-

Which committee is formed for MPLADS?

The committee of MPLADS, Lok Sabha, is formed as a specific purpose committee. It was first formed by then speaker-” Mr. G M C Balayogi” of Lok Sabha on 22 February 1999. The committee had 20 members at the beginning. Later, it was raised to 24 members.

The role of the committee is to-

The working areas of the committee are-

Who administers the MPLAD Scheme?

Initially, the Ministry of Rural Development administered the scheme. Later, in October 1994, it was relocated to the Ministry of Statistics and Programme Implementation.

What is the status of Implementation?

How can the MPLADS fund be utilized?

The MPLADS fund can be utilized in the following things-

NOTE: MPs are Members of Parliament.

The MPLAD scheme was formed by the Government of India. It enables the MPs to suggest development work in their constituencies. Yet, the development should be in regard to create a reliable community assets as per local people’s needs.

This scheme has fulfilled the needs of people during the time of coronavirus. The MPLADS fund was utilized to purchase kits for covid-19 testing, personal protection items, etc.