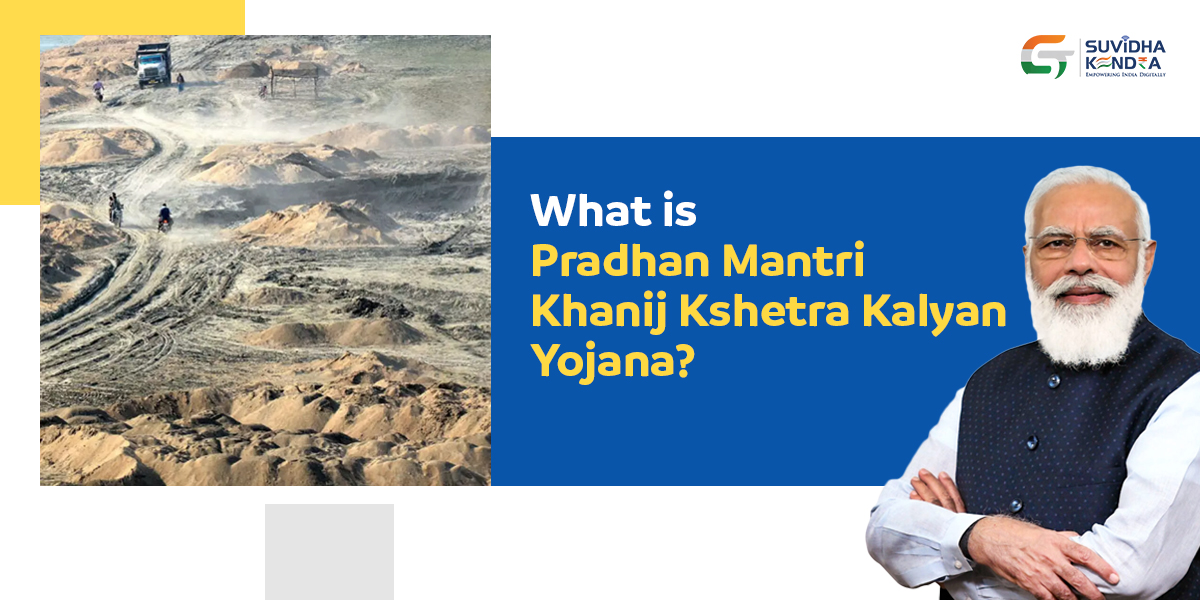 The central government launched a scheme. It was for the people affected by mining-related operations. They named it “Pradhan Mantri Khanij Kshetra Kalyan Yojana”.

The program provides the welfare of people. Along with areas affected by mining-related operations.

The large areas in the country are rooted in scheduled tribes. They are the most beneficial for mining areas. This yojana provides protection to health. Along with the economic and natural conditions of the tribes. It will further provide them chances to get benefits from mineral resource areas.

The ST’s are located in the areas covered under the 5th schedule of the constitution.

The directly affected people should be included in the following:

Guidelines on Use of Funds

To use at least 60% of the PMKKKY funds in the below areas.

The creation of secondary or primary health care facilities in the concerned areas. The emphasis should be on the need for equipment, necessary staff & supplies for facilities.

e) The welfare of women and children

Addressing maternal and child health problems with special programs. Also, managing the programs for the welfare of aged & disabled people.

Cleaning public places & disposal of waste. The need for a toilet and other related activities.

To use 40% of the PMKKKY in the below areas.