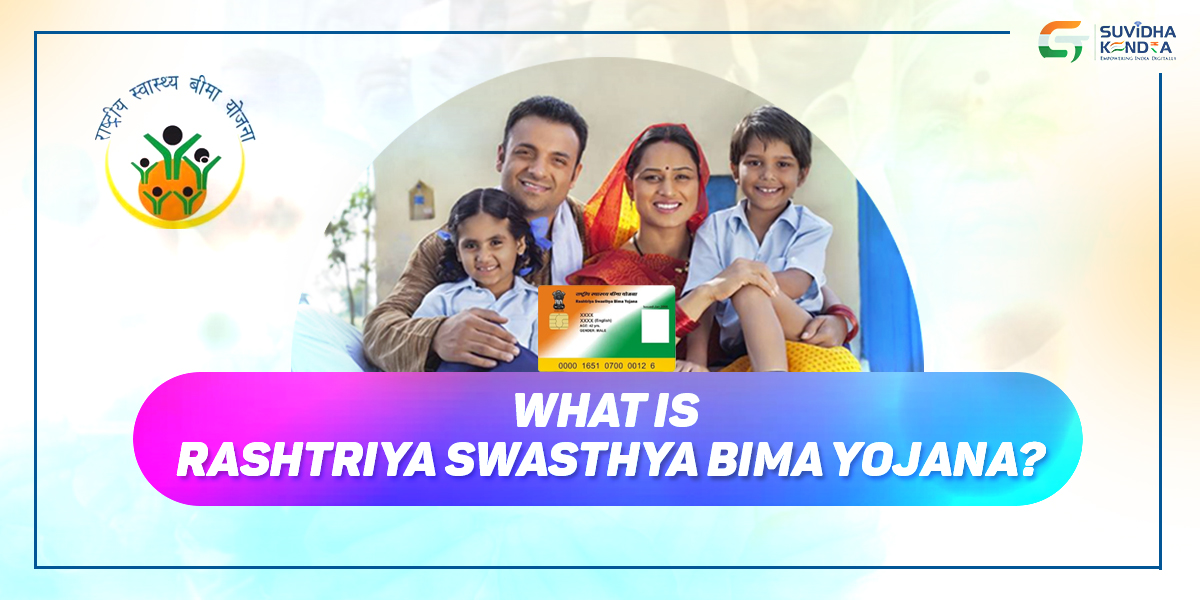 In our country, there are about 93% of the total workers. They are included under the unorganized worker sector. For many years the government is executing security for social measures. But at that time the coverage was very low. One of the notable uncertainty was the frequent illness of the workers.

The Rashtriya Swasthya Bima Yojana is under the ministry of employment and labor. It will give below poverty line families better health insurance coverage.

Objectives of the scheme

There is a need to recognize diversity with regard to three things. It includes socio-economic conditions. Further, public health framework & executive networks. The scheme aims to launch various projects on health insurance in all the states district. It will be in step by step manner for the workers of BPL.

Eligibility of the scheme

The eligibility for the payee will be in-patient health care benefits. It would be designed on the basis of the need of the people. Hence, by the respective State Government. But, at least the following minimum benefits are advised by the state government to incorporate in the scheme:

Salient features of the scheme

2. Formulation & application agency for the project

While developing the pilot project, the state government will determine the agency. It will be for implementing this scheme.

The enrollment process for the scheme

What is a Smart card for RSBY?

A Smart card is described as a useful card used for various activities. It includes the photography & fingerprint information of the holder. Hence, all the information about the patient.

The smart card has an important function benefiting across the country. It enables flexible & cashless transactions at the listed hospital.

At the enrollment station, the accurate smart card will be handed over to the holder itself. It includes the photography of the family head. The card can be used for confirmation if there is a failure of biometric information.

The special qualities of the RSBY scheme:

The government of India has not made its first try to provide health insurance. However, there are some ways that describe the RSVY scheme as different. These ways are as follows: