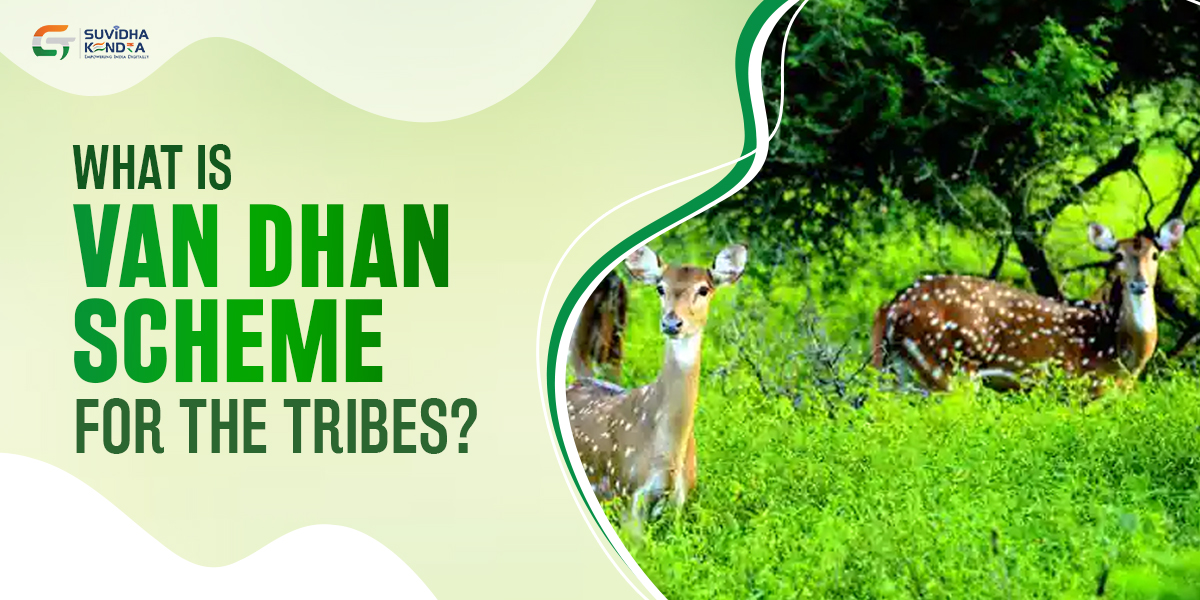 In the 2011 census, the rural inhabitants have 68% account in the country’s total population. It comprises 6,50,000 villages and 1,70,000 forest edge villages (FFV’s). These FFV’s are located in areas close to the forest.

In India, forests mainly exist in the region that has a high number of tribes that connect to the forest in different ways. The ways can be for their economy, culture, and other parts of life. Eventually, they have built an immense knowledge base on the forest tradition and its products. The tribes living in the forest area has found a key livelihood resource called Minor Forest Produce (MFP).

The Forest Right Acts defines MFPs as the plant origin of all non-timber forest products. These products include scrub, bamboo, cane, cocoon, and stump. The MFP also includes the products like honey, wax, medicinal plants and lac.

The MSP is defined as the cost at which Government is purchasing crops from the farmers. It is an important part of the Agriculture Price Policy in India. Moreover, the MSP was launched for the schemes under MFP.

Subsequent to this, Prime Minister Mr Narender Modi established a scheme on 14 April 2018. They came with Pradhan Mantri Van Dhan Vikas Yojna (PMVDVY). This scheme is a segment of MSP for the MFP scheme. The PMVDVY aimed to boost the tribes’ livelihood who are living in forest areas.

How was the Van Dhan scheme formed?

At the central level, the Ministery Of Tribal Affairs aimed to implement PMVDVY. It acts as a nodal department across the country. On the other hand, the Tribal Corporative Marketing Department Federation of India (TRIFED) implemented the PMVDVY. The application occurs at the national level. It acts as a nodal agency across the country. Both agencies aim to help in tribal income generation. Thus, the generation of income will harness the wealth of the forest, that is “VAN DHAN”.

Under the programme of PMVDVY, the Government plans to improve the income of tribes. It will be by adding value, commercializing and branding of MPFs. In addition to this, the formation of Van Dhan Vikas Kendra will encourage and promote tribal entrepreneurship.

What are the key Highlights of the Van Dhan Initiative?

What is the Implementation of the Van Dhan scheme?

Beneath Van Dhan, there is a formation of 10 SHGs by gathering 30 tribes in each group. Further, these groups get the“Van Dhan Vikas Kendra” to upgrade skills and training in capacity building. They are also provided with VDVK for the facility of value addition. This Kendra is set up for the initial operation of the scheme. They prepare and give useful finance to add value to the products. Later they collect these products from the jungle.

As these groups work with the collector leader, they can sell their products outside the states. The TRIFED provides technical and training support.

There are two stages that cover the scheme to add enhanced tribes income value. They are:

The acceptance of the scheme starts via the association of SHGs and implementing agencies. The initiation of convergence and network with other schemes would be usable for the service of existing SHGs. Further, these SHGs will get instruction in various departments. Their formation in groupings would collect their stock-in-trade quantity. Then, they will link themselves with a primary processing facility in a Van Dhan Vikas Kendra. The stock after the primary process shall be supplied to the agencies at the State level.

The facility of building value addition at the district, State and Territory level performs at the secondary level. Under the Public-Private Partnership Model, the big corporation companies may get involved. This model is seen in the utilization of private entrepreneurship skills for the processes. These will be largely refined value addition hubs that gets managed by private entrepreneurs.